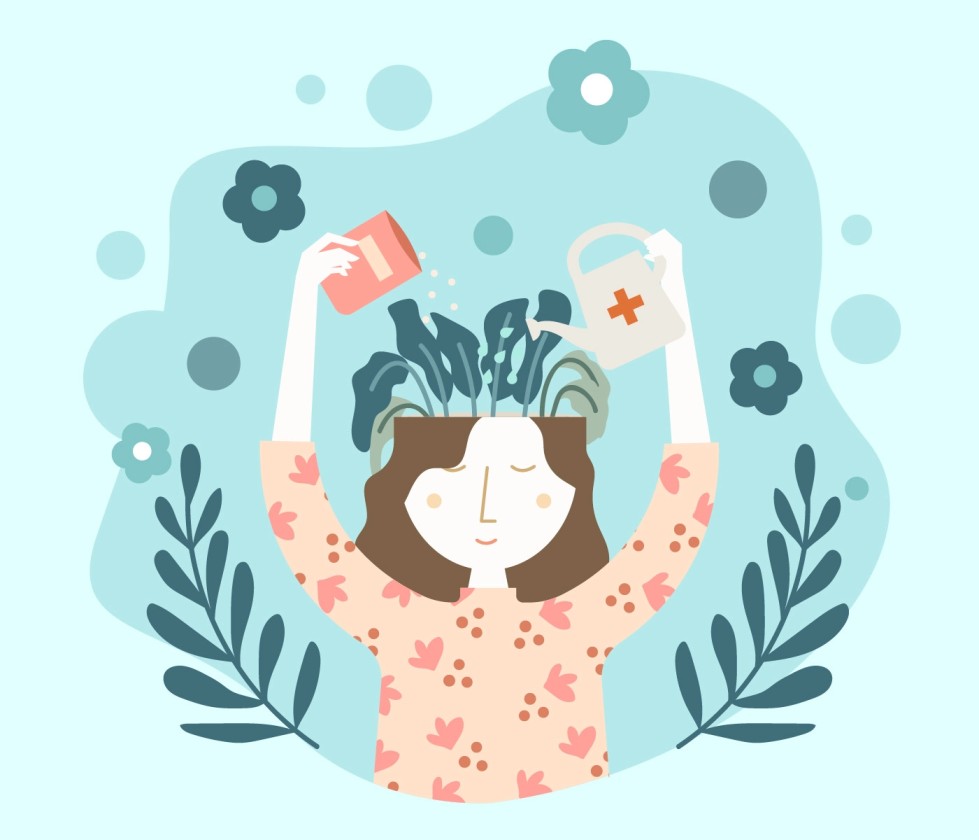 Advertisement
Summary
When we consider helping a person who is struggling with their mental health, there are two kinds of professionals who can offer assistance - Psychologist and Psychiatrist
There is still widespread confusion where many people tend to confuse these two professions

As more individuals realise how important it is to maintain balance in all aspects of life, the field of mental health has been gaining more and more importance. In today's world, where stress, depression and anxiety are on the rise, there is a growing need for qualified mental health professionals. Despite working in similar fields, psychologists and psychiatrists differ greatly in their professional outlooks. In fact, even among the general population, you will often find people who do not know the difference between the two.

So before you decide which career to follow - psychologist or psychiatrist - take a look at the differences and similarities to help you make a better choice.

Definition of the professions

Psychologist: The study of the human mind and behaviour is known as psychology. Psychologists are people who work in the field of psychology and are interested in how people act, feel, and think in various social contexts. They are specialists in how people behave.

Psychiatrists: Psychiatry is a speciality of medicine that focuses on identifying and treating mental health disorders. A psychiatrist is a doctor who specialises in the diagnosis, treatment, prevention, and study of mental disorders as well as developmental and behavioural concerns.

As the definitions show us, both professions deal with the behaviour of human beings and support their mental health, but what differs is their treatment method. Likewise, they must also be trained in different ways. Let’s take a look at how the training differs for a psychiatrist and a psychologist.

Psychologists: A psychologist must complete a bachelor's, master's, and doctoral degree in psychology. Before receiving their licence to practise, candidates usually undergo a postdoctoral fellowship to gain more supervised experience, as well. Becoming a licenced psychologist takes between 8 and 10 years.

Psychiatrists: Unlike a psychologist, a psychiatrist is actually a practising medical doctor. They need to have an MD (doctor of medicine) or a related medical degree in the area of mental health. As a part of their training, they must observe and also work as resident doctors. After getting a licence, the psychiatrist continues practising in a hospital for a minimum of 4 years while being supervised by senior physicians. Thereafter, they can start their own medical practice. Becoming a licensed psychiatrist takes almost 12 years after finishing one’s internship post getting a medical degree.

The method each takes to treat mental problems is where the two stand apart, as we have mentioned earlier. Here is how they differ:

Psychologist: Psychologists are trained in psychotherapies like psychoanalysis, cognitive behavioural therapy, psychodynamic therapy, humanistic therapy, etc. They work towards supporting and treating a patient without medicines or invasive means. They may work with patients one-on-one or in groups. They also play a major role in diagnosing mental health problems by analysing symptoms.

Psychiatrists: In their approach to treatment, psychiatrists prioritise the use of medications. Due to their greater expertise and in-depth knowledge of biology and neurochemistry, psychiatrists frequently treat patients exclusively through the prescription of medication. Psychiatrists also have the ability to offer the following additional forms of care such as the incorporation of psychology, electroconvulsive treatment and stimulating the brain (ECT).

Psychologists: ​​Psychologists concentrate on therapies that are based mainly on talking or interacting with the patient(s), such as individual and group therapy. The goal of therapy is to teach patients coping mechanisms that help them deal with a range of mental health issues and life's difficulties.

Psychiatrists: Mental, emotional, and behavioural illnesses are evaluated, diagnosed, and treated by psychiatrists. As medical professionals who can order or carry out a number of physical and/or psychological tests, psychiatrists use these means to diagnose structural or chemical causes that could manifest as mental health disorders. Psychiatrists use a combination of test results, discussions about symptoms, medical history, and family history to arrive at a final diagnosis.

Similarities between Psychologists and Psychiatrists

Both psychologists and psychiatrists concentrate on their patients' behavioural demands and mental illnesses. In this regard, their work is similar, but how they approach diagnosing and treating problems is where they start to differ. As many people with mental problems respond well to both medicine and different types of therapy, a psychiatrist and a psychologist may collaborate in the treatment of patients.

For example, to manage suicidal tendencies and increase the patient's willingness to discuss their problem and agree to treatment, a psychiatrist will first prescribe anti-depressant medication to someone who is depressed and has recently attempted suicide. Following stabilisation, the psychologist will then begin therapy to address the underlying causes of the person's problems and assist them in controlling their negative feelings and ideas. During the counselling period, a psychiatrist may prescribe certain medication that will support the patient further.

Both psychologists and psychiatrists are capable of treating a variety of different mental health diseases, the most common ones being:

However, both psychologists and psychiatrists have areas of specialisation and are able to provide better support to specific patients.

Wondering which profession to choose? Psychologists and psychiatrists are both important professions for understanding and developing treatments to improve people's mental and emotional well-being as well as helping them lead productive and healthy lives. The major difference lies in the training that one must undergo. If you want to study to become a doctor and have an interest in medicine, then psychiatry is the field for you. However, if enjoys speaking to people and helping them deal with their difficulties, then you should explore psychology.