Europe’s Golden Visa for Indian students: What it is and who can apply 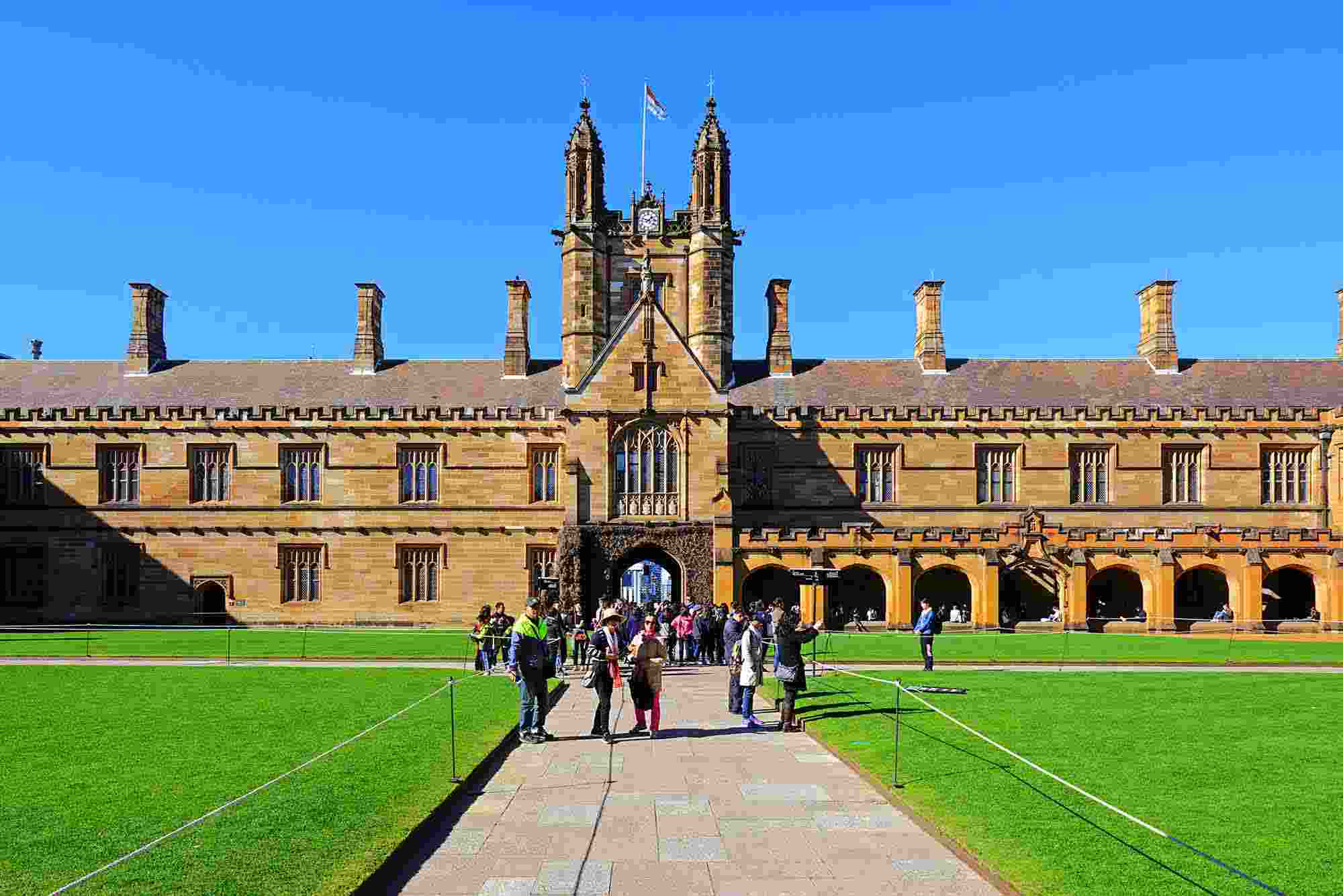 Advertisement
Summary
Golden Visa programmes allow international students to study and work in the country they are applying to
Ireland, Germany, France, Switzerland, Cyprus and Portugal are some of the top destinations for Indian students

The Golden Visa programme has become popular among international students as it gives them the chance to study abroad and live and work in a host of European countries.

Ashish Saraff, CEO and founder of Aretha Capital Partners, a UK-based real estate investment company that is qualified to obtain Golden Visas for Portugal, Greece and Cyprus, gave Edugraph an overview of the buzzing higher education scene in Europe.

Edugraph: Why are students moving away from traditional destinations for studying abroad?

Ashish Saraff: The UK and the US have been top priorities for most Indian students as they offered the chance to work after graduation. But the scenario has changed over the years due to gradual curtailing of work permits in those two countries. Although the UK has recently launched the post-study work visa, the real challenge begins when you start looking for an employer who would sponsor your stay in that country.

Has there been a significant rise in the number of new Indian students in European universities?

AS: The European education sector has grown by leaps and bounds in the last five years. As an English-speaking country, Ireland is leading the pack. The number of Indian students opting for Irish universities, especially Trinity College Dublin, is really astounding. Cyprus and Portugal are doing very well in terms of attracting international students. Switzerland, France and Germany also rank pretty high on the preference list of international students.

Is language problem a big obstacle for Indian students willing to apply to European countries where English is not the primary mode of communication?

AS: Of course, it’s been one of the key concerns of Indian students. However, most European countries are now either offering or developing English language courses to attract students from Asia and the Middle East.

Which European countries are being preferred by Indian students?

AS: Students have been flocking to Ireland, especially Dublin, for the last few years. Portugal is also a preferred destination because of its cosmopolitan mix of population. A lot of Asian students are now opting for private universities in Cyprus. These three countries are at the top of the preference list at present.

AS: The popularity of courses/streams in a country is driven by the type of companies operating there. Tech giants Amazon and Google have set up bases in post-Brexit Ireland and that’s why Indian students are opting for BSc, MSc, and Computer Engineering courses at Irish universities. Those going to Cyprus prefer Accounting and Business Management courses as the top four accounting firms operate in that country.

Portugal is preferred for a variety of courses, including those that have career prospects in the tech industry and offshore and onshore renewable energy sectors. Switzerland is a popular destination for students who would like a career in the food and beverages sector and the banking sector.

What would be the process of applying to European universities?

AS: Typically, most universities start accepting applications about eight to nine months in advance. Some varsities arrange entrance exams for international students, while others may have a standard cut-off based on a student’s current and projected marks. There is always an application timeline. For instance, this year’s application window will close by December.

It’s important to note that international students will have to pay the full admission fee, which is sometimes a deterrent. On the plus side, it’s not difficult to obtain a student visa once you’re accepted at the university.

International students are often not allowed to work part-time jobs and that’s where the Golden Visa comes in handy. The Golden Visa can either be availed by buying a property or by investing in a fund. If you’re a European citizen already, you can work alongside your course or even after your course.
- Ashish Saraff

What kind of investments are necessary to study in Europe?

AS: For Indian students, Western Europe is more expensive than the Mediterranean region in terms of tuition fees and cost of living. If you’re coming to Western Europe, you’ll need 40,000-45000 euros a year, including tuition and living expenses. Trinity College Dublin charges a local or EU student around 5,000-6,000 euros a year, while an international student has to pay around 25,000-35,000 euros.

Do European universities offer scholarships that can help Indian students?

AS: It’s extremely tough to get a merit-based scholarship at a top-tier European university because you’re competing with pretty much everyone in the world! Some mid-tier universities offer some scholarships as a discount on tuition fees, but it depends on the university, country and course. You’ll find such scholarships in fields like Applied Sciences, Biotechnology and Advanced Robotics.

Why have Golden Visa programmes become so popular?

AS: Education is one of the key reasons behind the rising popularity of Golden Visa programmes. The Portugal Golden Visa programme, for instance, leads to citizenship in just about five years. Once you are a citizen in Europe, your kids can go to any school or university just like any other European kid. This has opened up the road to a new way of life for many people.

How would Golden Visa programmes benefit students as opposed to direct application to universities?

AS: Let’s take Portugal as an example. The Portugal Golden Visa requires the investment of a minimum of 350,000 euros, which amounts to about Rs 3 crore. This investment needs to be held for five years from the date your residence permits are granted. You need to live in the country for only seven days a year and can apply for citizenship after five years.

This is becoming a very good proposition for people who have young teens at home. These kids would get their higher education abroad as EU citizens. Their parents do not have to pay hefty fees for international students. More importantly, they would be free to live and work anywhere in the European Union as European citizens.

How does Aretha help students who want to study abroad?

AS: Aretha Capital Partners is a real estate and investment management firm. We also run a property platform called novyy.com and are qualified to obtain Golden Visas for Portugal, Greece and Cyprus.

The Golden Visa can either be availed by buying a property or by investing in a fund. We are probably the only firm to offer an integrated platform for such processes. We support the investors throughout the immigration journey.

What are the prospects for part-time jobs and placements for Indian students in Europe?

AS: Some courses allow students to work up to 20 hours a week. But international students are often not allowed to work part-time jobs and that’s where the Golden Visa comes in handy. If you’re a European citizen already, you can work alongside your course or even after your course. It makes way for some extra bucks that could cover your living expenses.

Top 5 Universities in Canada to study MBA from