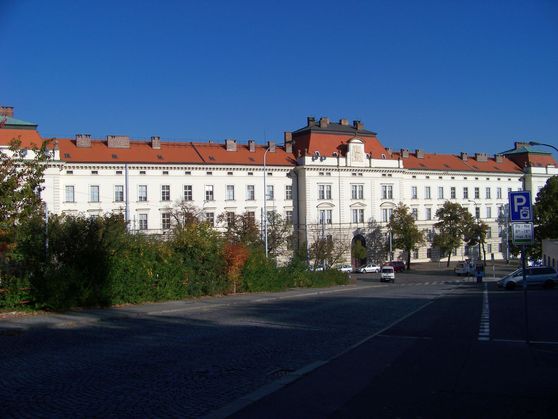 The Ukrainian authorities have asked the Indian students to return to the country despite the risks and resume their classes, temporarily take the facility of online classes or else to enroll themselves through varsities of other countries.

Universities that are still falling within the territory of worst hit warfare zones are taking on the final choice — asking college students to take up “mobility” or switch programmes. The Ukrainian universities have tied up with institutes in the remainder of Europe and shall be considered as the exchange students.

Students are told to clear their fees and come up with a decision within the following week as the next semester for most of the Ukrainian varsities will commence from 1 September, 2022. Some universities have also told students that they wrote to the National Medical Council (NCM) in India as well as the Indian embassy in Ukraine. These universities claim that they did not get any clarity from them on the decision for Ukraine-returned medical students or the validity of continuing online classes.

Dr Audhoot Nidgude, a representative of MD House in Maharashtra, which is an agency to recruit students for the Bukovinian State Medical University (BSMU) in Chernivtsi, said options for continuing online classes or mobility to other countries were being considered, but didn’t give any further detail. The agency has over 1800 Indian students so far.

A student of Taras Shevchenko National Medical University in Kyiv, one of the affected areas, also confirmed it has informed students about the resumption of offline classes. The university has also said it is also trying to arrange mobility programmes in Georgia or Poland.

Mudit Mehrotra, a third-year student of KNMU (Kharkiv National Medical University) currently residing in his hometown of Varanasi, said the agency is expected to transfer students to Georgia. “The process is going on and is expected to go on till mid-October which means we can go there by then.” Students at the KNMU claim Bob Trade Education Group, which has tied up as the official partner for recruiting Indian students to the varsity has offered a transfer.

Students are still in fear for their career uncertainty but hopefully the varsities across Ukraine are trying to get back to normalcy. Pranjal Kaushik, who studies at the Dnipro State Medical University and is currently in Chhattisgarh’s Bhilai, said a number of options had been offered by the varsity. “They have offered us four formats; one option is to continue online study at the university by staying in the same country of residence. A second option is a mixed form of study if we plan to go to Dnipro, which involves online theoretical classes and practical classes. A third format is a mixed form of education with the involvement of foreign partner universities and the fourth option is to study at a partner university in an academic mobility program during one or two semesters,” he said.