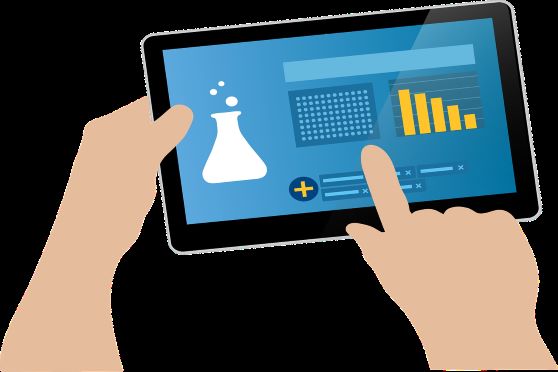 Jharkhand police has received around 1,000 gadgets through public donations, which have been distributed among government school students. Pixabay

Advertisement
Summary
Haryana has decided to spend Rs 560 crore to purchase five lakh tablets, to be given to students of classes XI and XII
75,000 first-year students in Jammu and Kashmir are being handed out tablets by the higher education department

The pandemic has made the digital divide in India even more pronounced for students, with most of them being left without access to digital learning tools at a time when online classes have become the norm.

Several state governments have endeavoured to bridge the gap, distributing smartphones, tablets and laptops to students of schools and colleges free of cost.

Here’s looking at a few states that have taken upon themselves to ensure that students are not deprived of their online education.

Haryana chief minister Manohar Lal Khattar has announced that students of classes XI and XII will be given free tablets from the new academic session. The government has decided to spend Rs 560 crore to purchase five lakh tablets, which will be distributed among the students. In future, Haryana plans to give tablets to students of other classes as well.

The Delhi government has distributed tablets among all Class XI students in a bid to make online classes accessible. The education department has also asked computer science teachers to provide technical support to the students.

Karnataka chief minister B S Yediyurappa has started an initiative through which students of government colleges have received tablets. The tablets have been distributed among around 1.55 lakh students across the state. The higher education department also hopes to convert 2,500 classrooms in colleges into smart classes, and develop a unique Learning Management System (LMS) that will facilitate online as well as offline classes.

West Bengal chief minister Mamata Banerjee has initiated a scheme through which money is transferred to students’ accounts so that they can buy tablets or smartphones and continue with their online education. This scheme is for Class XII students studying in 14,000 government and government-aided schools and 636 madrasas.

6 Java courses for upskilling of beginners in 2022