NTSE Scheme: Centre to increase scholarships and monetary incentive from Rs 2000 to Rs 5000 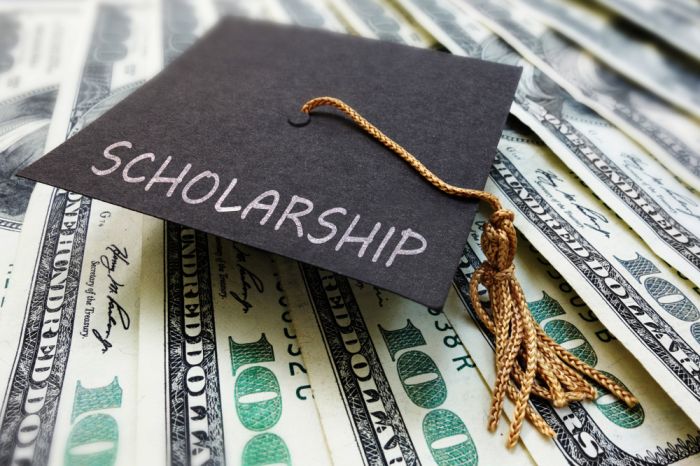 Advertisement
Summary
The scholarship exam organized by NCERT is conducted annually in two stages- stage 1 (state level) and stage 2 (national level)
A total of 2000 scholarships are awarded in the country with a reservation of 15% for SC, 7.5% for ST and 27% for OBC

The Ministry of Education is reviewing the National Talent Search Examination (NTSE) scheme and the centre is mulling increasing the number of scholarships as well as the monetary incentive from Rs 2000 to Rs 5000. The NCERT on Friday notified that the NTSE “has been stalled until further orders.”

This scholarship programme is funded by the MoE and is organized by the NCERT. The scholarship exam is conducted annually in two stages- stage 1 (state level) and stage 2 (national level).

A total of 2000 scholarships are awarded in the country with a reservation of 15% for scheduled caste (SC), 7.5% for scheduled tribes (ST) and 27% for other backward classes (OBC) and 4% for a group of students with benchmark disabilities.

Dinesh Prasad Saklani, Director of NCERT said, “The ministry is reviewing the scheme with an aim to revamp it.” According to a senior ministry official, the present scheme has been approved till March 31, 2021 “Discussions are on to revamp the NTSE exam which includes an increasing number of scholarships to benefit more students.”

According to the official notice by the NCERT, “The National Talent Search Scheme is a central sector scheme fully funded by the Ministry of Education (MOE) Government of India (Gol). NCERT is an implementing agency for the NTS scheme. The Scheme was approved till 31st March 2021. The further implementation of the scheme in its present form has not been approved and stalled until further orders. This is for the information of all concerned.”

The test is conducted in Hindi, English and 11 other Indian languages and the scholarship is awarded to the candidates for taking up courses in science and social science up to the doctoral level and in professional courses like medicine and engineering up to the second-degree level.

A scholarship of Rs 1,250 per month is honoured to students of class XI and XII, while Rs 2,000 per month is given to UG and PG students. “The government is also considering increasing the amount upto Rs 5,000 per month,” said the official, adding that once the new scheme is finalised and approved, the same would be notified by the NCERT.