JEE Advanced 2022: Complaints have been filed by students for the technical glitch 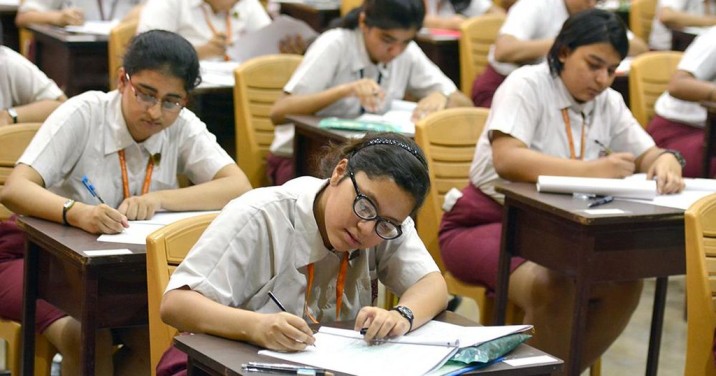 Bombay High Court (HC) on Thursday directed the organising agency of the JEE Advanced conducted by IIT Bombay this year for admission to the Indian Institutes of Technology (IITs) — to consider within two days the grievances of students who have petitioned the court with complaints that they faced technical glitches while attempting the test on August 28. Section of JEE Advanced aspirants urges for a re-exam and asked the results to be put on hold before the scheduled release on 11 September.

Justice Sanjay V Gangapurwala and Justice R N Laddha were hearing a plea filed by Taneshq Gorrakkh Zendey, Aryan Gupta and 12 others, who have alleged that they faced problems while answering questions in the exam held on August 28 over two shifts. The students claimed that they spent most of the time during the exam adjusting the mouse and screen. The aspirants added that they should have been given extra time to finish the paper.

Advocates S S Kulkarni, Pranjal M Khatavkar and Nitin V Gaware appearing for the students, said that there were several technical glitches in the computer-based test (CBT), including issues with the zoom key, resulting in loss of time and failure to attempt all questions. The petitioners said they had complained after the first session of the exam to ensure that the same is rectified in the second shift, however, the problem persisted.

Kulkarni told HC that most of the time, the students were busy with the mouse to adjust the screen and view the questions. “In fact, the CBT system had collapsed. The grievance was raised with the respective invigilator, however, no one paid heed,” he added. Senior advocate Kevic Setalvad and advocate Sneha Prabhu, representing the chairman of JEE (Advanced) of IIT Bombay, said that only 25 complaints were received on September 2 and 3 from the 1.6 lakh students who appeared for the exam.

The HC directed the agency to decide on petitioners’ grievances by September 10. “It shall scrupulously look into the grievances and arrive at an independent conclusion and communicate the same to the complainants,” it added while disposing of the pleas.

IIT Kanpur Placements: Amidst layoffs, 918 offers on day 5; over 70 international off. . .

IIT Kanpur Placements: Amidst layoffs, 918 offers on day 5; over 70 international off. . .