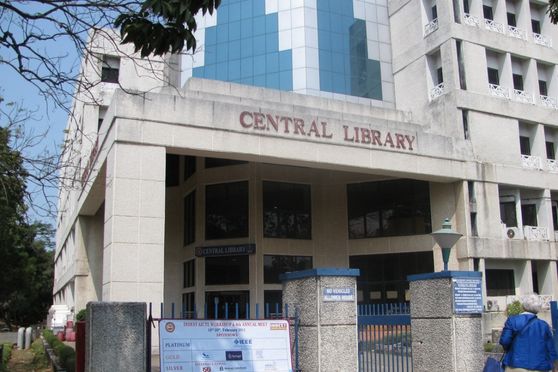 Advertisement
Summary
The 3GL process measures the behaviour of the driver, his knowledge of road safety and driving habits
Training drivers is the most important thing in road safety and training school bus drivers is a good start

A prototype of a new driver licensing process 3 Gate Licencing (3GL) was launched during the National Scientific Road Safety Conclave organised by the Indian Institute of Technology-Madras (IIT-M) in Chennai on Tuesday.

The 3GL process measures the behaviour of the driver, his knowledge of road safety and driving habits to practise the learned theory in a simulator and on-road driving conditions before receiving a valid driving licence, IIT Madras said in a press release.

"Road safety is getting collaborative with technology. However, each road, each region, city has its own DNA. To create such a scenario in a simulator is the biggest challenge," said director of IIT-M professor V Kamakoti said. Training drivers is the most important thing in road safety and training school bus drivers is a good start. Children see them driving the most and are impacted by it, he said at the inauguration of the event.

Additional director general of police and chairman of a special task force on road safety Vinit Wankhede said, "Technology has to be implemented in a manner which yields results on the ground. IIT and Tamil Nadu police are laying the groundwork for a scientific environment."

Some of the key outcomes during the event include flagging off a train-the-trainer programme for school bus drivers. Sharing the experiences of Tamil Nadu Special Task Force on the scientific enforcement approach to road safety jointly undertaken by IIT-Madras and the Tamil Nadu government, the release added.