NDA Exam 2022: What are the next steps? Eligibility, Benefits and Future Prospects 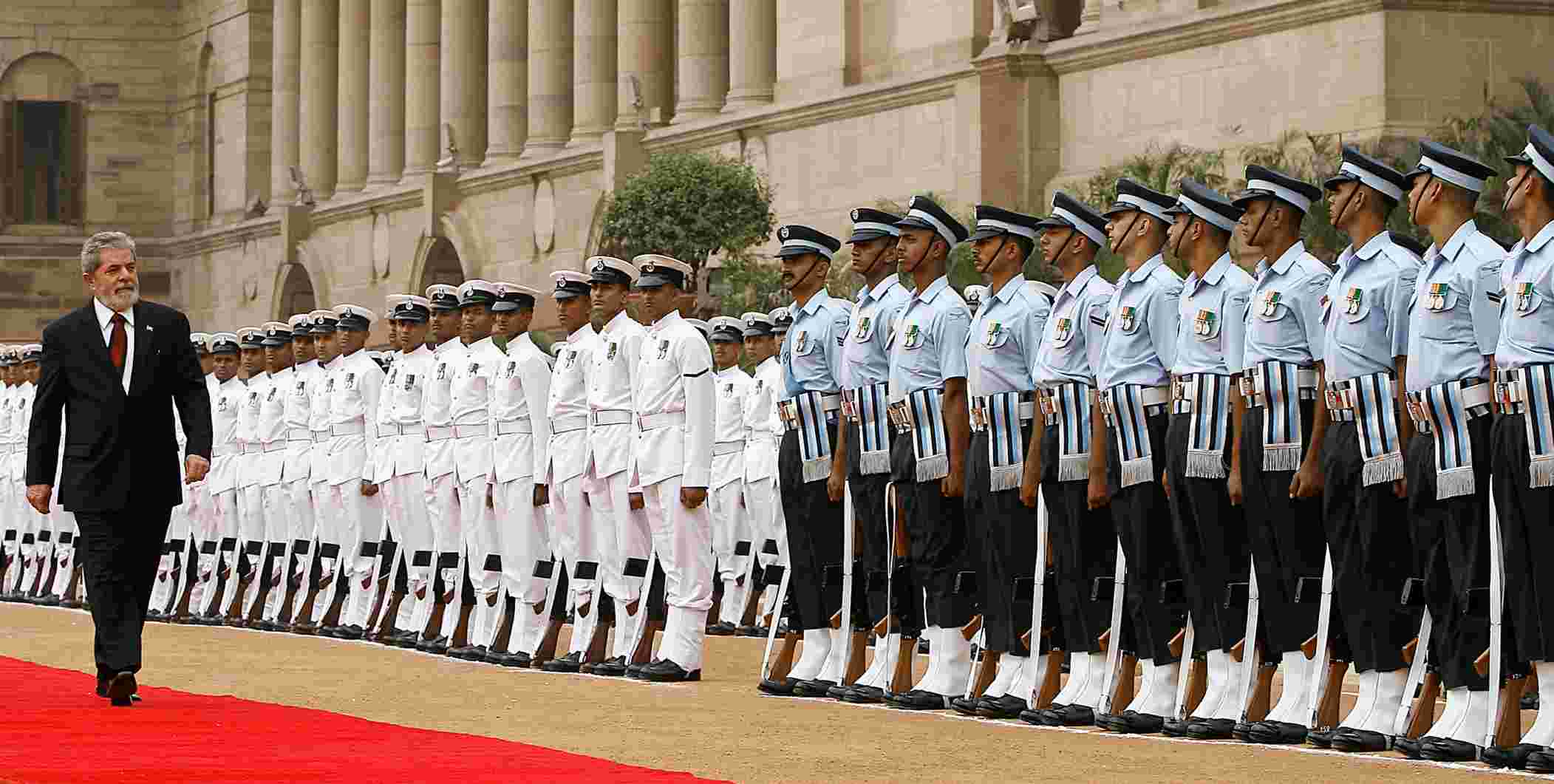 Advertisement
Summary
Around 4 lakh aspirants sit for the UPSC NDA Exam every year in order to serve their nation
After completing their stint at the NDA and the additional training required, cadets are then drafted into the three wings of the IAF – the Army, the Navy and the Air Force

National Defence Academy (NDA) has been an iconic academy over the years, drawing the finest talents from across the country. The NDA exam is conducted by the Union Public Service Commission (UPSC) twice every year. The main purpose of this exam is to offer candidates admission to Army, Navy, and Air Force.

The UPSC NDA Exam 2022 recently concluded on 4th September 2022. The results are yet to be declared.

However, approximately 400 vacancies for 2022 have already been declared and they are as follows:

Candidates who are willing to take up jobs in defence can appear for this examination. NDA is the academy of Indian Armed Forces (IAF). The exam is mostly popular among youngsters due to the respectable career that one gets to pursue. Around 4 lakh aspirants sit for this exam every year in order to serve their nation. With female candidates also being allowed to apply for the NDA exam, it has now become more inclusive.

NDA is responsible for preparing cadets for the three main wings of Indian Armed Forces: Army, Navy, and Air Force. NDA offers them the basic training they need before they join their respective service academies.

1. For Army Wing: A candidate who wants to join the Army Wing should have passed the 10+2 examination in any stream.

2. For Navy: A candidate should have passed 10+2 examination in science stream with Physics, Chemistry and Mathematics as their base subjects.

3. For Air Force: A candidate should have passed 10+2 examination in science stream with Physics, Chemistry and Mathematics as their base subjects.

The UPSC NDA Exam is conducted offline. The total duration of the exam is 5 hours. The test consists of 270 MCQs, available both in Hindi and English. For each wrong answer, there will be a negative marking of 1/3rd of the allotted mark.

After clearing the written exam, SSB interview of 900 marks is conducted, which takes place in two stages

Upon completion of examinations and the NDA training, a cadet is awarded a degree of B.A or B.Sc. The degree is awarded by the Jawaharlal Nehru University, Delhi, and the cadet’s chosen IAF wing is mentioned as specialisation.

Total training period is of three years. The Cadets are divided into different Battalions. In these three years of intensive training, cadets are prepared to be physically and mentally strong through various activities like drill, horse riding, swimming etc. To cover the basics of training, all cadets, irrespective of whether they are joining the Army, the Navy or the Air Force, must complete the first 3 years of training at NDA, Pune. Thereafter, the additional training is as follows:

After completing their training, the cadets are then drafted into the three wings of the IAF.

Based on performance and qualification, cadets are assigned different designations. Here are some of the major designations that you can aspire towards.

A job in the Defence forces gives cadets an opportunity to serve their nation. But that is not all, in the process, you also gain much more than benefits, such as prestige, discipline and national pride. In fact, many people complete their postings and go on to rewarding and fulfilling civilian careers. Is NDA the right choice for you?