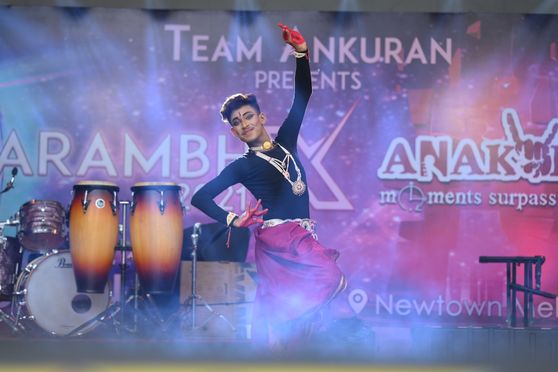 Anakhronos 2022 was held as an on-ground event for the first time after the pandemic Source: Team Ankuran

Advertisement
Summary
After two years, Anakhronos 2022 was organised as an on-ground event from June 1 to 4
There were guest performances by Urban Monkz, Cactus and Milind Gaba

Anakhronos is the main cultural fest, reinstated back as a ground event, after the unfortunate two-years gap due to COVID-19. The fest is a carnival of artistes from all over India and for the students of different colleges in Kolkata. The inter-college fest bore witness to events like 'Sur Tarang',' Step-Up', 'Band Box' and so on.

The ceremony kicked off with a melodious classic, Tagore and Nazrul fusion on 'Raag Bihag', a composition by the club members. After this performance, chief guests, Manashi Roy Chowdhary, co-chairman, TIG; Sujoy Biswas, CEO & director, TIU and Avijit Kar, director, TMSL were felicitated by Ankuran, Anirban Goswami and Dola Roy Chowdhary, teacher conveners of the team.

Students and guests observed two minutes of silence in remembrance of KK, the legendary singer. Soon after, tribute performances were dedicated to Lata Mangeskar, Sandhya Mukhopadhyay, and BappiLahiri, the three magnanimous singers. Performances like 'Chirodini tumi je amar', 'Rahena rahe hum', 'Madhumalati dake aai' took all back in time, with a glimpse of the golden period of music. 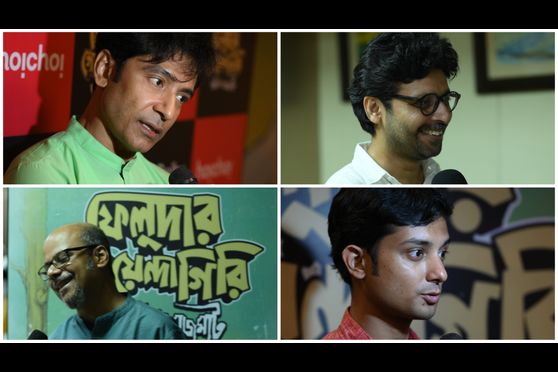 The second day started with a singing competition, Techno Idol, and a dance competition—Dance Techno Dance. This was followed by a Mr and Miss Fresher event. As part of this, chosen 14 students who were groomed for months, stood on the stage answering questions based on their speeches that they delivered in front of a large audience.

As the event progressed, the participants were asked to construct a story in 30 seconds that was to be narrated in not more than two minutes. The story had to be constructed in a way that it accommodated the five inanimate objects that were given to them on the spot. 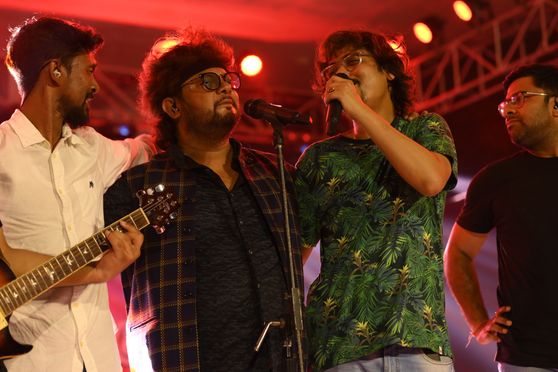 The second day concluded with a rocking performance by the popular band Cactus. Source: Team Ankuran 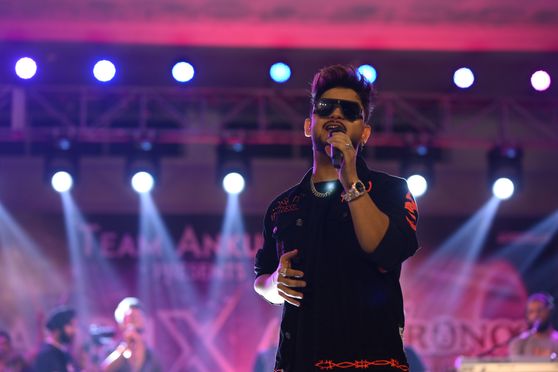 The day ended with a sensational performance by Milind Gaba.  Source: Team Ankuran

The day started off with 'Band-Boxing', an event where bands from different colleges participated. Following this a tribute was given to late Bappi Lahiri, Lata Mangeskar and Sandhya Mukhopadhyay. Students performed musical melodies and dance performances.

Curtains were drawn on Anakhronos 2022 with a guest performance by Urban Monkz who set the stage on fire. Source: Team Ankuran