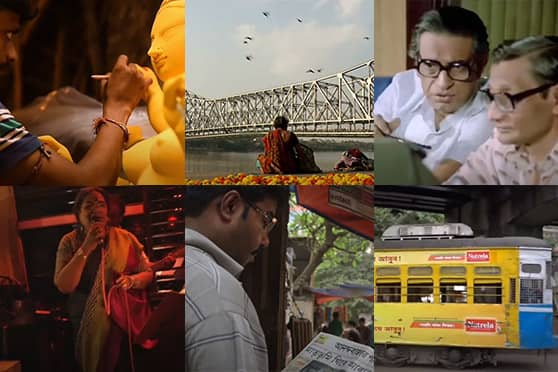 Advertisement
Summary
Students of Humanities did the conceptualisation, research, editing and narration
The project is part of Apeejay Schools’ teaching-learning pedagogy

From yellow taxis and tram rides to political rallies, Kolkata the City of Joy, a “documentary-style” tribute to Kolkata by students of Apeejay School, Park Street, captures the very essence of the city. The four-minute video was released on YouTube on Mahalaya.

The project is part of Apeejay Schools’ liberal and dynamic teaching-learning pedagogy, aided by technological advancement. “The Apeejay Schools in Park Street, Salt Lake, Bhubaneswar and Haldia are incorporating project-based and research-based pedagogies as part of the academic curriculum. Students of Sociology and the faculty of our Apeejay School have come up with a wonderful cultural tribute to Kolkata,” said Kiranjit Singh Pannu, chief executive officer, Apeejay Schools.

An initiative by Class XI students of Humanities who have taken up Mass Media Studies and Sociology as a subject, the video was put together by Aryamaan Biswas, Abahan Roy and Agnibha Chakraborti. 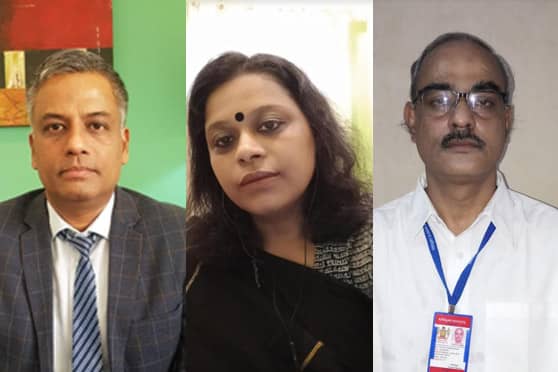 “I love reading up about the heritage and culture of Kolkata. This project was a learning experience for me. I conceptualised the project and did the narration. Kolkata’s Culture is one of our Sociology project topics. The project was made virtually. We met over Google Meet to coordinate,” Aryamaan said.

The theme of the video is Kolkata of the pre-modern, modern and postmodern eras. “We tried to show the post-Independence, postmodern and modern culture of Kolkata. We wrote a script and then added clips that matched. We could not shoot any videos because of the pandemic. We had to hunt for footage online. I learnt so much about Kolkata in the process,” Agnibha said. 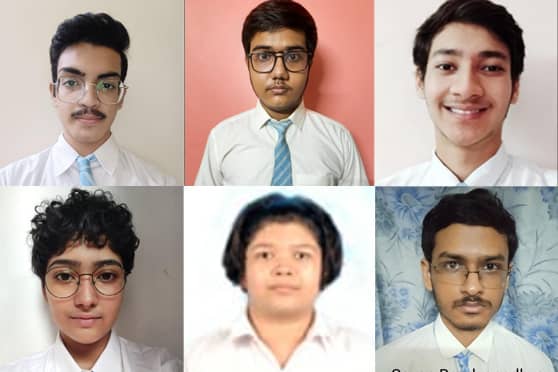 “We began by researching our city. It was difficult to find video clips that did not have any copyright. The editing was a huge task. We had to sync the clips with the narration. It took us a week to edit. We used the Apur Panchali music as our background score to give a vintage feel to the video. It took us almost one week to plan, edit and sync all the clips according to the narration. The hardest part was the execution of the video,” Abahan said.

You can watch the video here: