Nominations open for the 18 under 18 Awards: Recognising young achievers from Eastern India 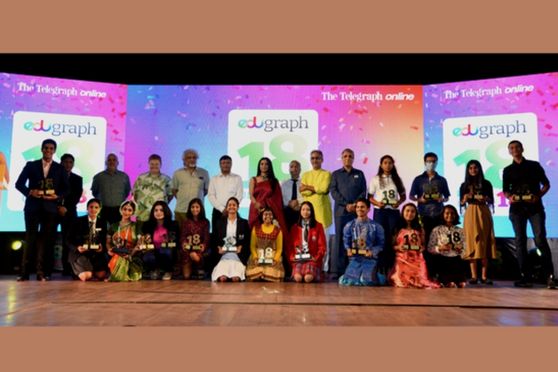 Judges and winners of the 1st Chapter of 18 under 18 in 2022 Source: Official Website

The Telegraph Online Edugraph 18 Under 18 Awards are eastern India’s first-ever awards ceremony to recognize and reward 18 young achievers under the age of 18. This year, we are inviting nominations for the second Chapter of 18 under 18 Awards. The 18 achievers will be judged by a fresh panel of renowned dignitaries in academia and in the industry.

The 1st Chapter of 18 under 18 in 2022 witnessed a jury which included singer and musician, Anupam Roy; author and professor, Kunal Basu; Olympic shooter, Joydeep Karmakar; Dibyendu Barua and several more.

Preparations are on for Chapter 2 of the 18 under 18 Awards and nominations are now open. Schools and heads of institutions can go ahead and nominate students from their schools to participate. Unlike most other awards, there are no specific categories for nominations - as the awards seek to felicitate students for their achievements, irrespective of their area of excellence.

To nominate a student, the school principal or head must fill out the form available on the 18 under 18 website and provide all the requisite information and documentation. Nominations are closing on 30 November. Following this, 100 entries will be shortlisted by the Edugraph team.

A team of educationists and editors will then go on to identify our 50 finalists. These 50 will then be interviewed online, one-on-one by one of our esteemed jury members. Based on these interactions, the jury will be scoring the 50 finalists and the 18 winners will be selected on the basis of their scores. 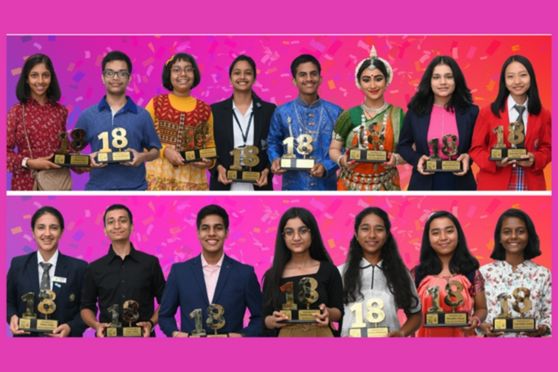 For students to be nominated, they must be:

Each school can send in a maximum of five nominations, which may be decided by their respective Principal, Director or academic heads.

The nominated students must have showcased significant contributions in any particular area of excellence. The areas of excellence can range from photography, social work, sports, music, coding, debating, entrepreneurship and all-around performance.

The nomination process is entirely online and schools must fill out the google form on The Telegraph Edugraph 18 under 18 Awards website. For further details regarding the awards and nominations, schools can visit the official website at https://www.telegraphindia.com/edugraph/events/18-under-18-awards