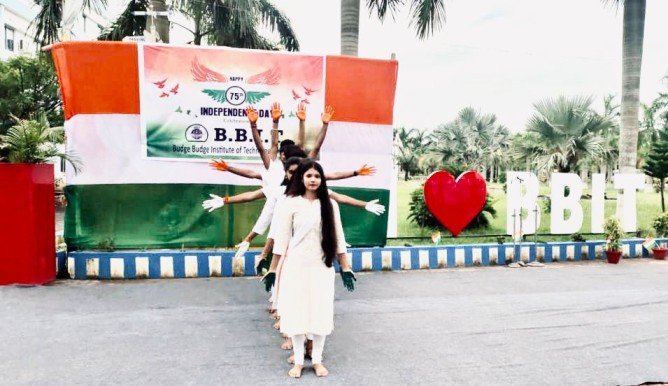 Students of BBIT and JIMSH, Kolkata conducted a cultural performance in honour of the 76th Independence Day celebration at the campus. BBIT & JIMS, Kolkata 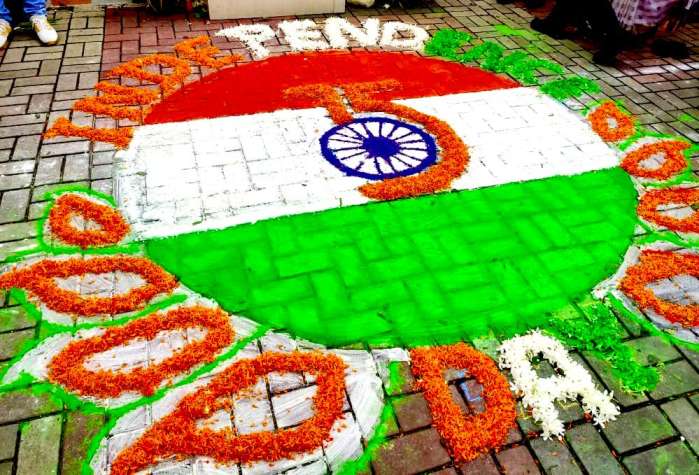 Remnants of patriotic fervour culminated in the essence of freedom on the 15th of August, 1947 beating in the hearts of all at BBIT and JIMSH. They celebrated the happiness of being a part of the legacy of India. As they hoisted the flag, love and peace unfurled as promises for the future. BBIT & JIMS, Kolkata 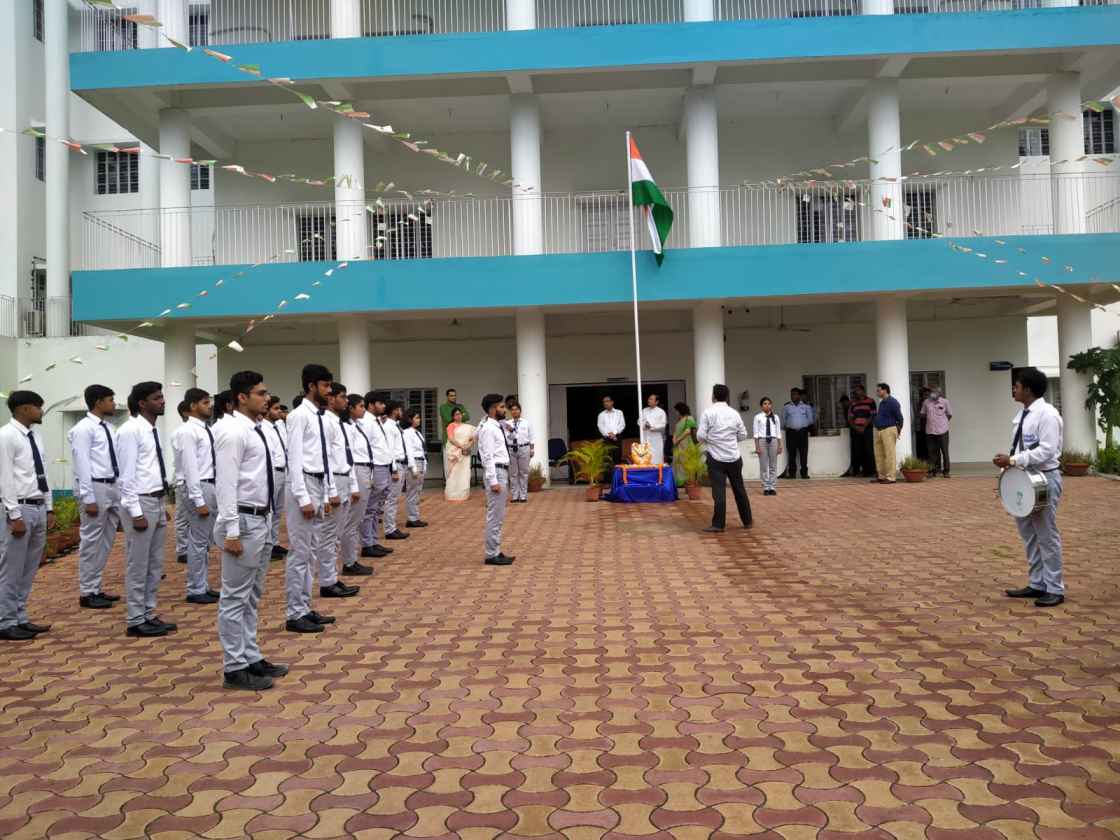 University of Engineering & Management, Kolkata celebrated the 76th year of Indian Independence (Azadi ka Amrit Mahotsav) in presence of the Honourable Chancellor, Vice Chancellor, Deans, Heads of Departments, Faculty and staff members as well as a cross-section of the students from various streams. An Independence Day parade was performed by the students, followed by a cultural program consisting of patriotic songs and dance. UEM, Kolkata 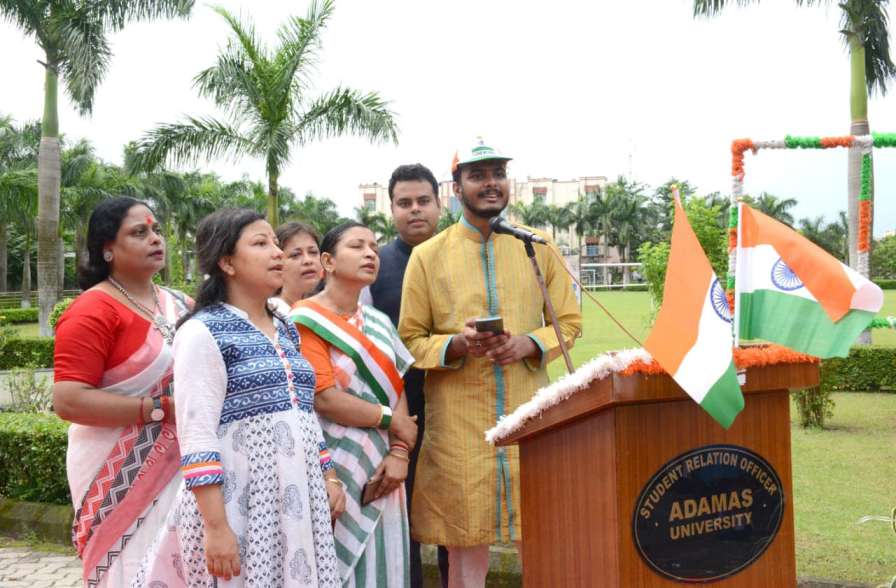 While this year the rains tried to play spoilsport, it couldn’t dampen the patriotic spirit of Adamas University. Celebrating India’s 76th Happy Independence Day, everybody was present at the campus by 8.30 am, looking all sharp and attentive. Adamas University, Kolkata 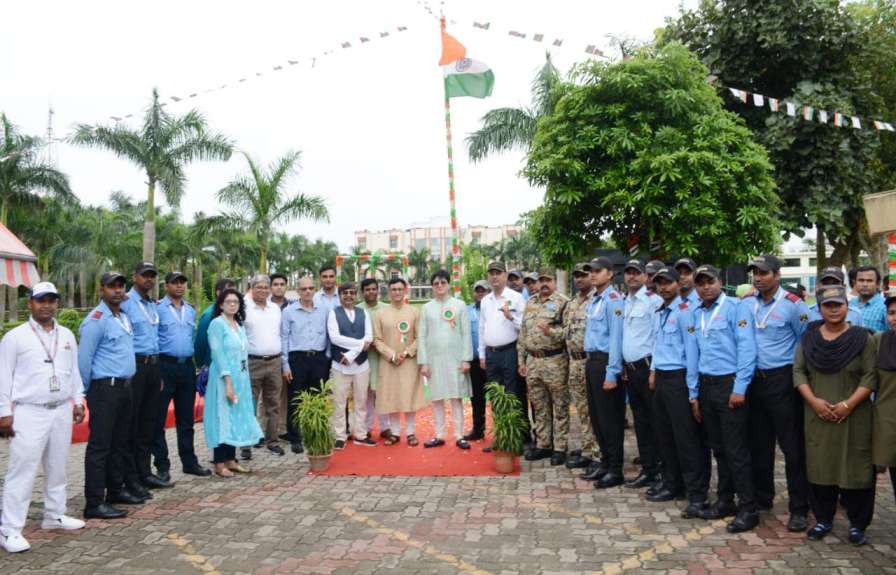 Adamas University’s Hon’ble Vice Chancellor, Dr Deependra Jha along with the Registrar, senior faculty members, school kids, support staff and security people were present at the campus, starting the programme with a song at 8.30 am, followed by Flag Hoisting at 9 am by the VC. National Anthem was sung post the flag hoisting, followed by various programmes by the students. It was truly a day of celebrations with pride. Adamas University, Kolkata 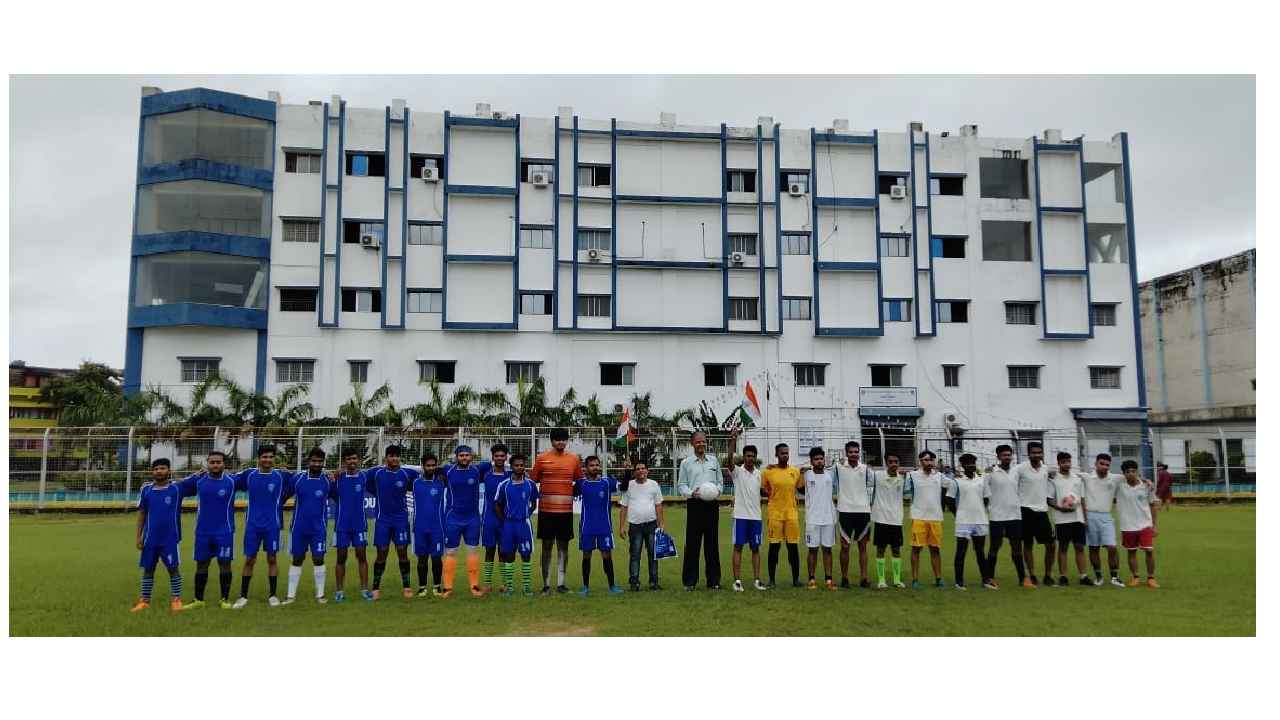 The Independence Day programme at SurTech was followed by a friendly football match between two groups of students of the institute to pay tribute to the martyrs of our nation. Dr Sudhir Chandra Sur Institute of Technology and Sports Complex, JIS Group 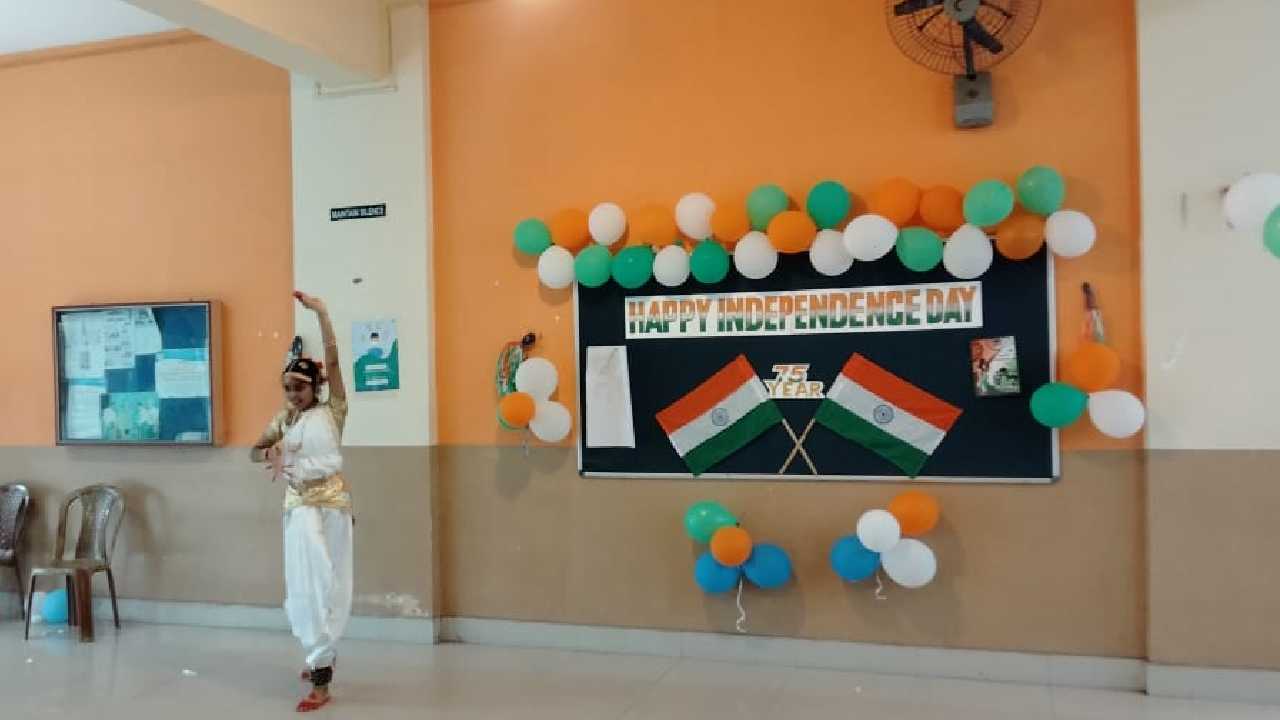 The students of various departments of SurTech also performed in a cultural program to reflect the principle of Dr Sudhir Chandra Sur Institute of Technology and Sports Complex, JIS Group 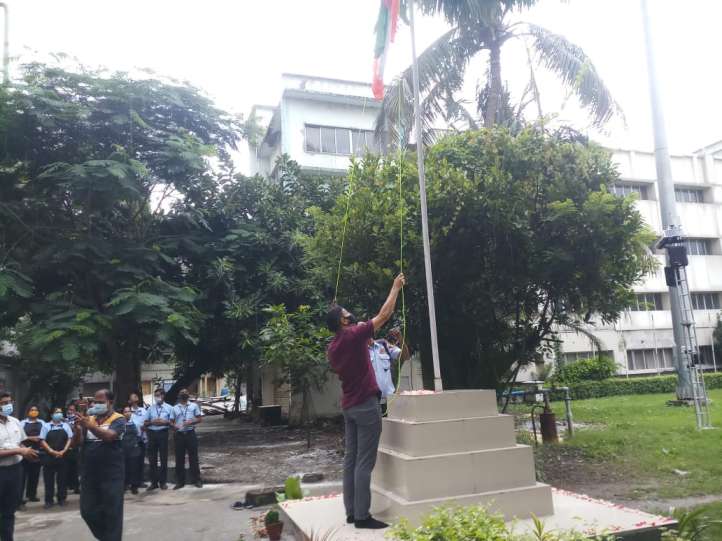 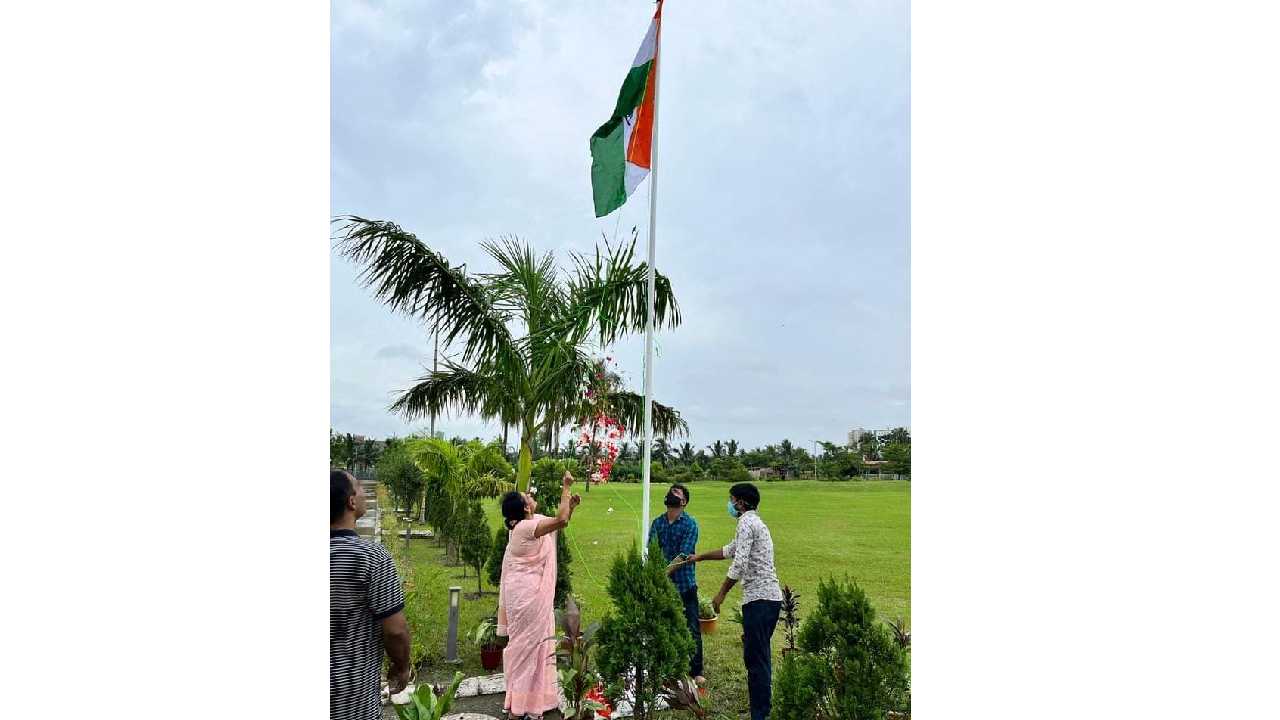 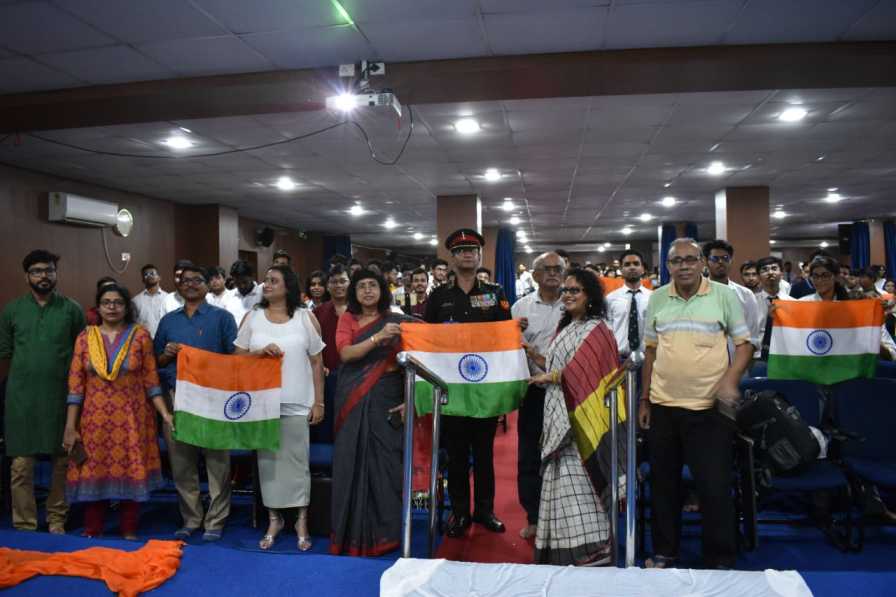 IEM( Institute of Engineering & Management) presented their chapter of 'Azaadi ka Amrit Mahotsav', organized by Institution’s Innovation Council-IEM in collaboration with IQAC by inviting Colonel Saptarshi Chakraborty. The institution celebrated not only country’s unbreakable spirit but also stood strong against invasion, oppression, poverty and communalism, and held its people together inspite of differences. Students then presented a dance which depicted India's diversity followed by a band performance and a heart wrenching song. 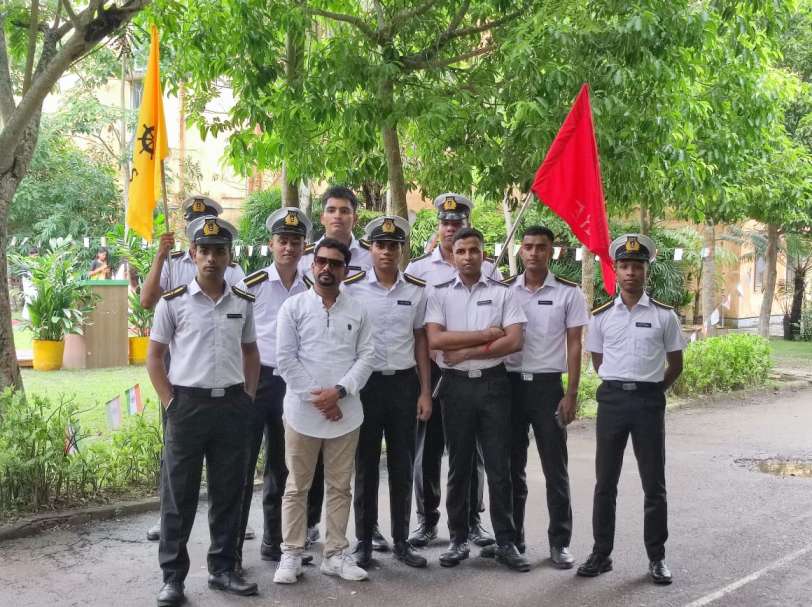 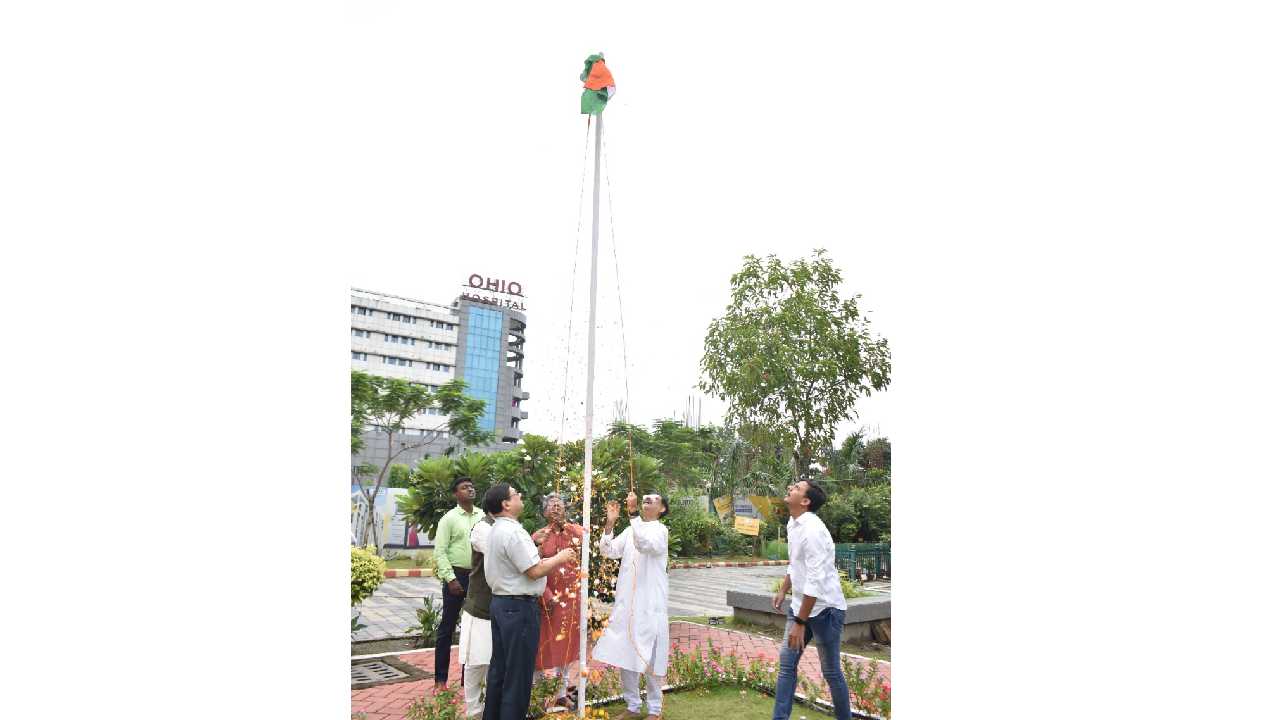 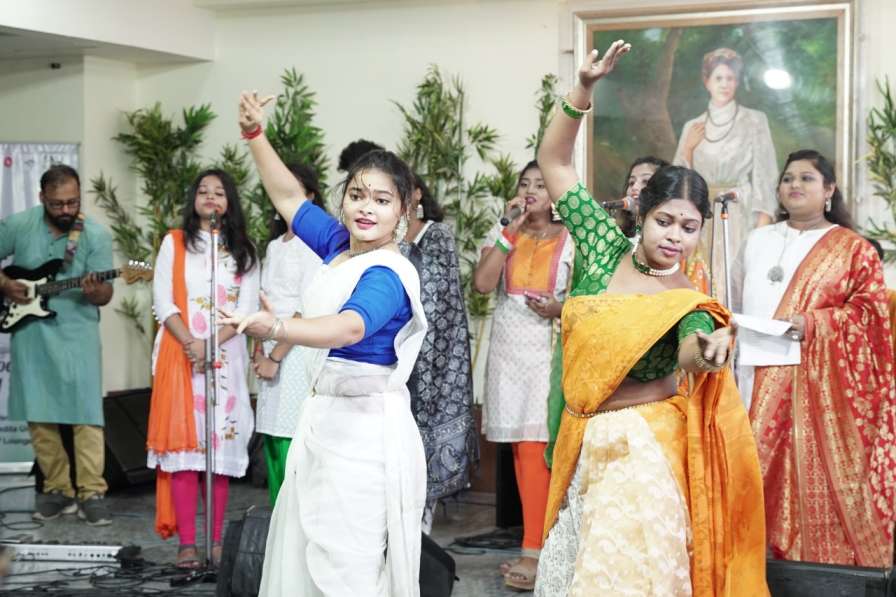