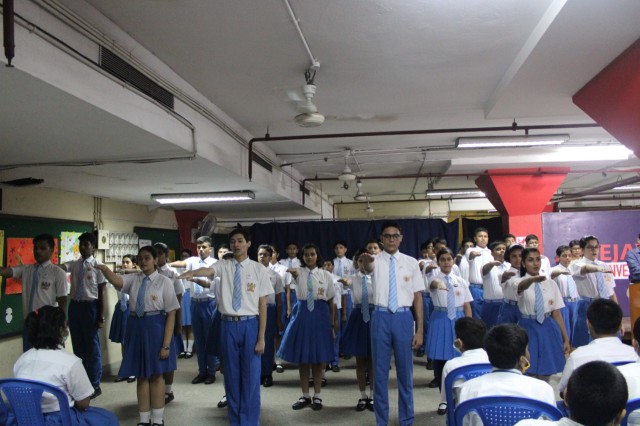 On June 27, 2022, Apeejay Schools Park Street and Salt Lake hosted the official investiture event for the newly elected Student Council body. The Head Boy, Head Girl, Cultural and Communication Head, Sports Captain, and Sports Vice-Captain are the core members of the Council and were all properly chosen by their juniors through elections. Prefects, Monitors, Floor In-Charges, Bus In-Charges, and Canteen In-Charges are additional positions. 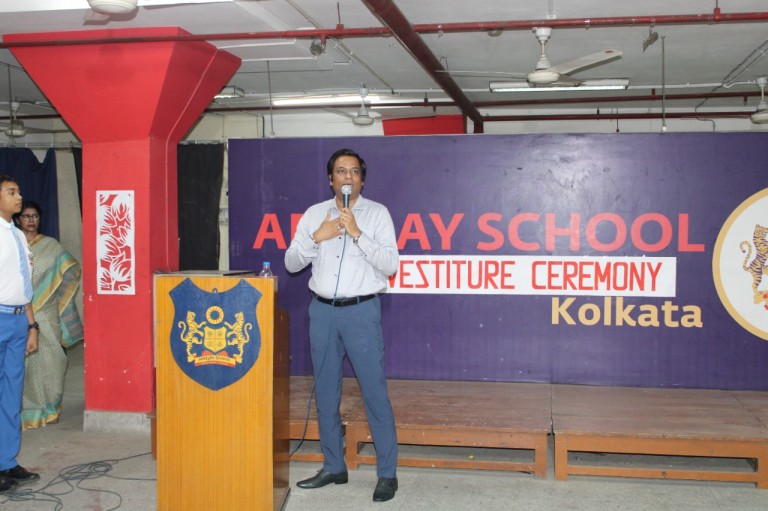 Members of the Student Council who had been given certain roles and tasks by the chief guest marched toward taking on newer and more significant obligations. Students from Classes VI and VIII were there, which only served to increase their enthusiasm and inspire them to be stronger pioneers in the future. 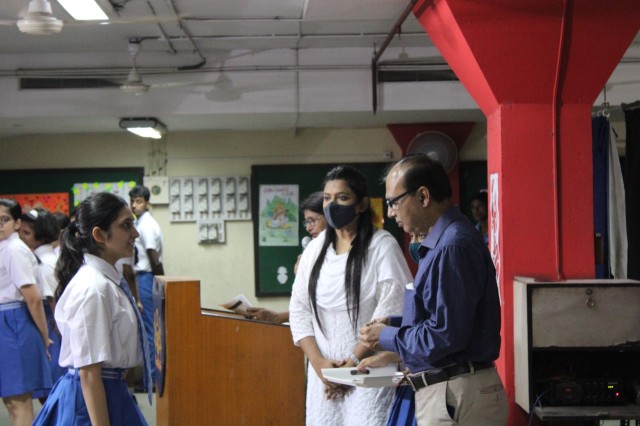 Dr Saibal Kar emphasised the benefits of school life, encouraging students to be themselves and realise their full potential as future responsible citizens of the nation, contributing to the upliftment of society.

"There are in fact three central aspects in overcoming obstacles - attention, persistence and teamwork help ", added Mr Pannu. He gave a brief, enjoyable activity there to show how teamwork may result in fruitful outcomes.

Mrs Anindita Banerjee, the principal of the Salt Lake campus, presided over the occasion. She wished them well and gave them the advice to carry out their responsibilities with objectivity and integrity. She prompted them to consider their obligations to their school, their classmates, and the larger community as a result of their position.

The celebration came to an end with the national anthem and the school song.

The investiture ceremony in schools symbolises the trust and faith that the school places in the newly invested office bearers. Students take on the responsibility of fulfilling their obligations to the best of their abilities.