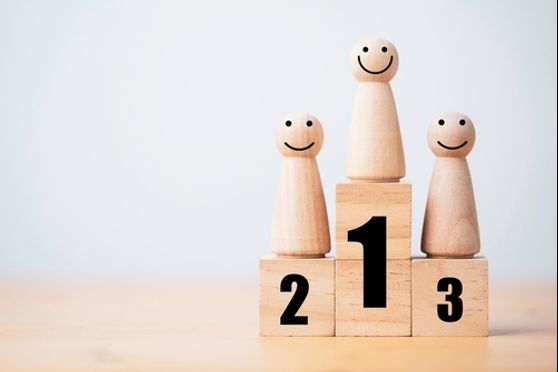 The toppers said the WBJEE 2022 papers were easy and balanced. Source: Shutterstock

The West Bengal Joint Entrance Examination (WBJEE) 2022 first and second rankers not only share their names but also a common ambition. Both want to study Computer Science.

First rank-holder Himanshu Shekhar of Central Model School, Barrackpore, said he was expecting to make it to the top 10. "I obviously wished to top the list but it is still hard to believe that it came true. With my namesake in the second position, I was confused and was wondering if it’s me who came first," the Barrackpore boy said.

Asked about his style of preparations, the Central Model School student said he spent six to seven hours every day in self-study and tuitions. “My parents and teachers have the biggest contribution behind my success. They paved the way and I followed the path," he said.

Second-place-holder Himanshu Shekhar of Nirmaan Vidya Jyoti School, Bhanu Nagar, Siliguri, was also surprised when he came to know that someone with the same name had topped WBJEE 2022. "It’s incredible that this coincidence happened. I am really very happy and so are my family, friends and teachers," he said.

“I was surprised to know that I stood fourth. I didn’t expect this since the last two years have been difficult. Although we got a lot of time, most of the classes were held online. I am more comfortable with offline classes. Now I am looking forward to taking up Computer Science engineering," said Jahnavi, who used to study for five to six hours a day.

A total of 98.85 % of candidates have qualified in the WBJEE 2022 examination. The counseling is likely to begin from the third week of August.