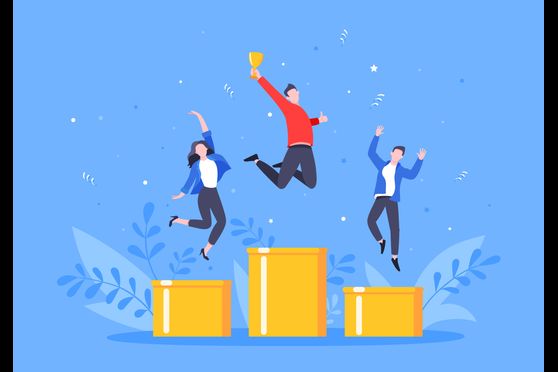 The WBJEE 2022 top 10 rankers' names have been announced. SOURCE: Shutterstock

The WBJEE 2022 third ranker is Saptarshi Mukherjee of The Future Foundation School, Kolkata. The ISC student is also the topper from Kolkata.

Jahnavi Shaw of South Point School (CBSE) grabbed the fourth rank, while Kaustav Choudhury of Jenkins School (West Bengal Higher Secondary board), Cooch Behar, made it to the fifth position.

The total number of successful candidates was 80,132. Kolkata and North 24-Parganas produced the best results in WBJEEB 2022.

The WBJEE is an entrance examination held at the state level. Students hoping to pursue an undergraduate (UG) degree in Engineering and Technology, Architecture and Pharmacy from government, self-financing or technological institutes in West Bengal need to appear for this examination. Based on the ranks of the candidates, they can gain admission to the over 100 colleges recognised by the WBJEE Board.

What is academic writing? Characteristics, jobs and types