SIH: PM Modi will address students on 25 Aug; IIT Guwahati is one of the nodal centre 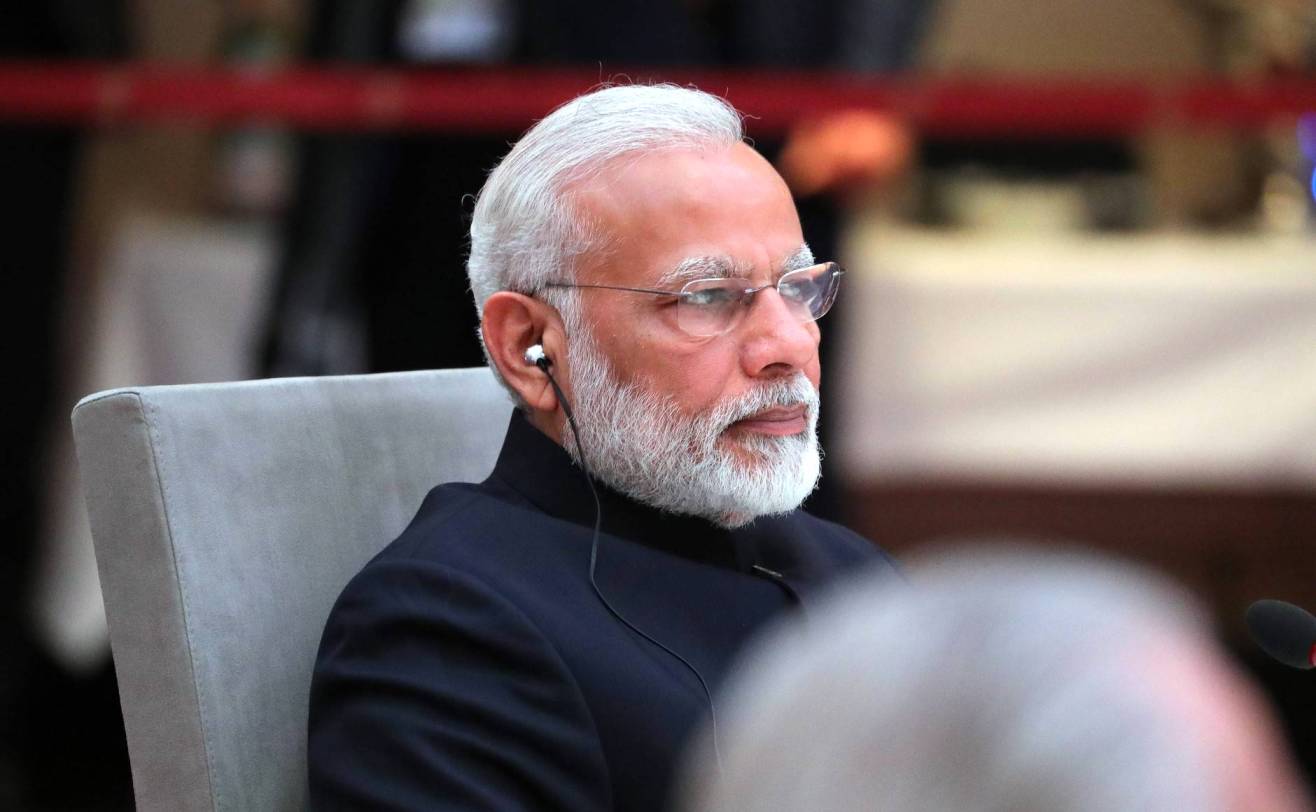 Advertisement
Summary
PM Modi will address the students of Smart India Hackathon on the day of its grand finale i.e, 25 August 2022
The ministry of education's innovation cell has chosen the Indian Institute of Technology (IIT) Guwahati to serve as one of the nodal centres for the Smart India Hackathon 2022

Prime Minister Narendra Modi will address the students participating in the grand finale of this year's Smart India Hackathon (SIH) on August 25 via video conferencing.

SIH, which started in 2017, is a nationwide initiative to provide students with a platform to solve the pressing problems of society, organisations, and government. It aims to inculcate the culture of product innovation, problem-solving and out-of-the-box thinking among students.

"Prime Minister Narendra Modi has been interacting with the student participants of the Smart India Hackathon every year since its inception and he is expected to interact with the students even this year at 8 pm on August 25," Union Minister of State for Education Subhas Sarkar said at a press conference.

More than 15,000 students and mentors are travelling to the 75 nodal centres to take part in the SIH 2022 grand finale.

The ministry of education's innovation cell has chosen the Indian Institute of Technology (IIT) Guwahati to serve as one of the nodal centres for the Smart India Hackathon 2022.

Students from over 2,900 schools and 2,200 higher education institutions will tackle 476 problem statements from across 53 Union ministries in the finale, including optical character recognition (OCR) of temple inscriptions and translations in Devanagari scripts, IoT-enabled risk monitoring system in the cold supply chain for perishable food items, high-resolution 3D model of terrain, and infrastructure and roads conditions in disaster struck areas.

Every year SIH has two editions -- SIH Software and SIH Hardware. This year Smart India Hackathon-Junior has also been introduced for school students to build a culture of innovation and problem-solving attitude at the school level.

"The scope of the Smart India Hackathon has been widening with every passing year, since its launch in 2017. The increased enthusiasm among participating students and problem statement-providing organisations could be seen in their growing participation over the years. Every year, SIH is impacting lakhs of students and provides them with a national platform to test their educational learning for solving real-world challenges," Sarkar said.

"It also aligns their interest toward innovation and entrepreneurship. A total of 476 problem statements were received from 53 government organisations for the SIH this year. The winning teams of institute-level hackathons organised under Smart India Hackathon 2022, comprising more than 15,000 students, will participate in this year's SIH grand finale at the national level. These teams will travel to the assigned nodal centre and will work on these problem statements during the grand finale," he added.

As part of 'Azadi ka Amrit Mahotsav' celebrations, the Ministry of Education's Innovation Cell and All India Council for Technical Education have identified 75 higher educational institutes and incubators as Smart India Hackathon nodal centres to host the participant of SIH and facilitate an environment to conduct the event in its well-defined and established format.

"At each nodal centre, an officer designated by the Ministry of Education's Innovation Cell will monitor and preside over the proceeding during the entire duration of SIH grand finale. The participation of females in the Smart India hackathon is also very impressive. The male-to-female ratio of participants that are travelling to the nodal centres for the hackathon grand finale is almost 1.5:1," Sarkar said.

"SIH has seen a four-fold growth in the number of teams registering from around 7,500 in the first edition to about 29,600 in the ongoing fifth edition," he added. The winners in the Smart India Hackathon on each problem statement will be awarded a prize amount of Rs 1 lakh. Under the student innovation category, three prizes of Rs 1 lakh, Rs 75,000 and Rs 50,000 will be awarded to the winning teams.

BIS signs agreement with six engineering institutions to include Indian standards in . . .

BIS signs agreement with six engineering institutions to include Indian standards in . . .