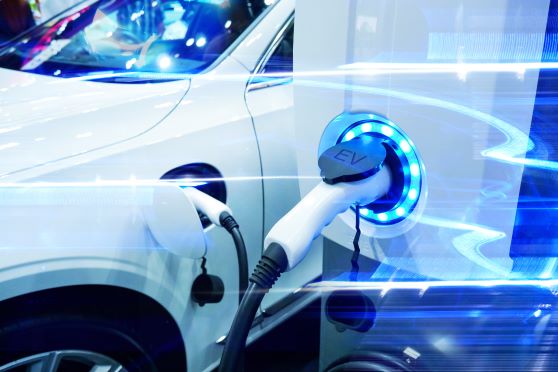 Upgradation and commercialisation of the product is in progress. source : Shutterstock

Advertisement
Summary
This new charging system is likely to cause a significant drop in the prices of electric vehicles
The technology has been developed at IIT (BHU), Varanasi, in collaboration with experts from IIT Guwahati and IIT Bhubaneswar

Researchers from three Indian Institutes of Technology (IITs) have developed a new electric vehicle charging system which is about 50% cheaper than the current on-board charger technology used in electric two-wheelers and four-wheelers – a development that can significantly reduce the cost of electric vehicles.

One of the country's leading electric vehicle manufacturers has also shown interest in this new technology and is ready to develop a full-fledged commercial product that can be used in the existing electric vehicles, the team of researchers claimed, requesting not to name the company.

The technology has been developed at IIT (BHU), Varanasi, in collaboration with experts from IIT Guwahati and IIT Bhubaneswar.

According to the team working on the project, the lab scale development for the charging system has already been done at IIT (BHU), and the upgradation and commercialisation of the product is in progress.

"The rise in fuel prices is worrisome for the common man. Amidst the rising cost of petroleum products, electric vehicles (EVs) are the best alternative to conventional IC (Internal Combustion) engines but lack of high power off-board charging infrastructure forces automakers to incorporate onboard chargers into the vehicle itself," said Rajeev Kumar Singh, chief project investigator, IIT BHU.

Singh explained that because of this technology, the cost of the onboard charger will be reduced by almost 40-50% in comparison with the existing one.

"The cost reduction in the charger will subsequently reduce the cost of the EVs as well. In this way, the proposed technology is giving low-cost technology for EVs. The technology will be completely indigenous and will have a significant impact on driving electric vehicles on Indian roads in a big way,” said Singh.

"The technology will improve charging infrastructure and support the government's mission to bring electric vehicles on Indian roads," he added.