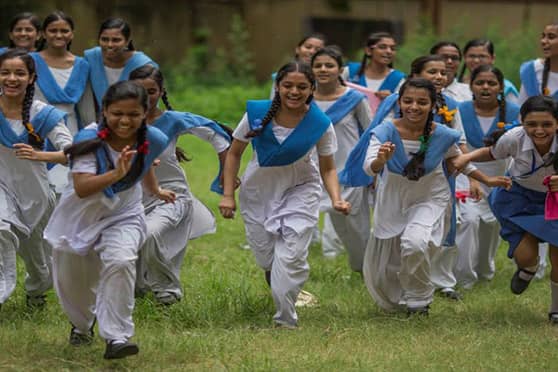 The West Bengal government will issue a COVID-safety SOP for all schools to follow. wbkanyashree.gov.in

Schools and colleges in West Bengal will reopen after November 15. All institutes have been asked to start preparatory work and sanitise the premises, West Bengal chief minister Mamata Banerjee said at an administrative meeting in Siliguri on October 25.

The West Bengal school education department has already sanctioned funds for cleaning and sanitising state-run and aided schools. Soon, it will also issue an SOP for schools on COVID-19 protocol to be followed.

In the first phase, offline classes will resume for students of Classes IX to XIII. Schools will have the authority to decide if students will be called on alternate days.

The CBSE and the CISCE first semester offline examination are due to begin from mid-November. Private schools affiliated to CBSE and CISCE are waiting for more clarity from the West Bengal government.

“Government and government-aided schools have poor students who cannot afford internet connections and could not attend online classes. It was becoming extremely important to reopen the schools in the State,” said Sugata Bose, general secretary of the Government School Teachers Association in West Bengal.

With vaccination of children getting approval in India and mental health issues on the rise among students, healthcare professionals have welcomed the West Bengal government’s move but cautioned that strict COVID-safety measures must be adopted.

The state had earlier said a decision on reopening educational institutions would be taken after Puja.

The West Bengal government had shut down all schools and colleges in March 2020 after the pandemic broke out.

Courses in Sociology: Where to study and job roles

Graffiti on the Jadavpur University campus that caught our attention