Pradhan to Students: Reservations for marginalised communities are responsibility 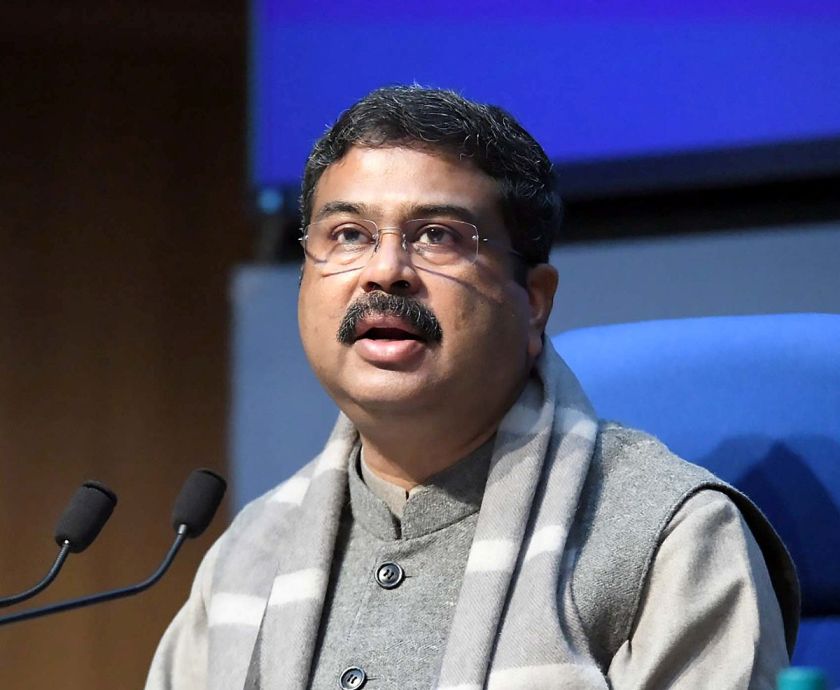 Union Education Minister Dharmendra Pradhan on Tuesday while interacting with students in an institute in Rajasthan’s Kota asked them to consider affirmative action for marginalised communities as their responsibility rather than a burden. The founding fathers decided to adopt affirmative action following debates in the Constituent Assembly which felt the need for the Indian State to provide a level playing field to the historically disadvantaged groups, said the Education Minister.

“Who cleans your toilets? Sweepers do it right? Whose feet did the Prime Minister wash at the Kumbh Mela? That of a safai karamchari. They clean our washrooms and we call them untouchables. We have been doing it for centuries. And now that over the last 75 years we have provided them with some assistance through affirmative action we are questioning that?” questioned Pradhan.

Pradhan’s response came after multiple students questioned the reservation policy during the interaction, which was also attended by Lok Sabha Speaker Om Birla, saying it puts students belonging to the general category at a disadvantageous position. In his attempt to explain the reasons behind providing reservations in higher education programmes, Pradhan also explained how the Adivasis have been discriminated against for centuries despite their crucial role in protecting the ecology for years.

The Minister pointed out, “Today the world is concerned about climate change. We are worried about deforestation. Who kept our forests secured? The Adivasis did. We kept them backwards saying you are dull because you stay in the wild. We discriminated against those who kept the planet safe. Should we not handhold them and bring them up?”

He said that the Modi Government's implementation of the EWS quota does not work to favour any particular group along the lines of caste, creed or religion. He added further, “The government belongs to all. The Constituent Assembly also debated the need to provide marginalized communities with a level playing field. Not doing so carried the risk of inviting a civil war-like situation. That’s why the Constitution has a provision on affirmative action. The challenge is to expand the base. The new generation should not consider affirmative action to be a burden but rather consider it to be their responsibility.”