Over 9,800 candidates qualify for primary TET in West Bengal 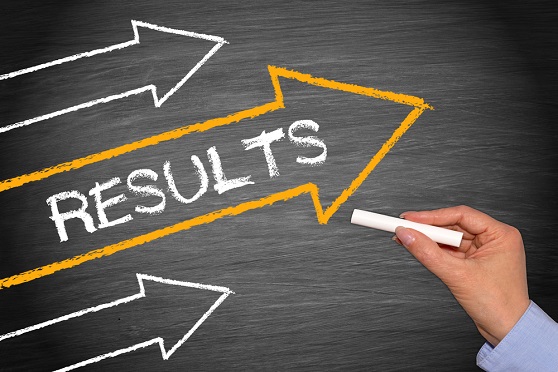 Advertisement
Summary
The chairman of the West Bengal Board of Primary Education announced the results at a press conference
A total of 1,89,814 appeared for the examination held on January 31, 2021

A total of 9,896 candidates have cleared the West Bengal Teacher Eligibility Test (TET) 2021 for primary schools.

Candidates can download the results from the website of the West Bengal Board of Primary Education, wbtetresult.in.

“There was a delay but we wanted to ensure total transparency, uploaded model answers on the website, and addressed the complaints of candidates,: said Manik Bhattacharya, the chairman of the West Bengal Board of Primary Education.

The state government will recruit teachers for Classes I to V from among the eligible candidates to fill up vacant posts, Bhattacharya said.

TET 2014 was conducted on October 11, 2015, with over 23 lakh candidates. Several TET 2014 candidates moved Calcutta High Court in 2019, alleging a discrepancy in the recruitment process. The court cancelled the entire selection process after hearing the matter. The problem started in 2014, when a mistake was discovered in the TET question paper.

The list of applicants who qualified for the WB Primary TET 2014 was released on December 20 in accordance with Calcutta High Court’s decision on the TET 2014 case.

This year, the board took extreme care to avoid any judicial logjam as TET results had been challenged in courts in the past by unsuccessful candidates, delaying the recruitment process. The board released the answer key in the month of August. Candidates had an opportunity to raise objections, if any, against the released answer key within seven days. After considering all the objections raised by the examinees, the results were finally released.