No possibility for accommodation of UG Indian medical students in the country: Centre to SC 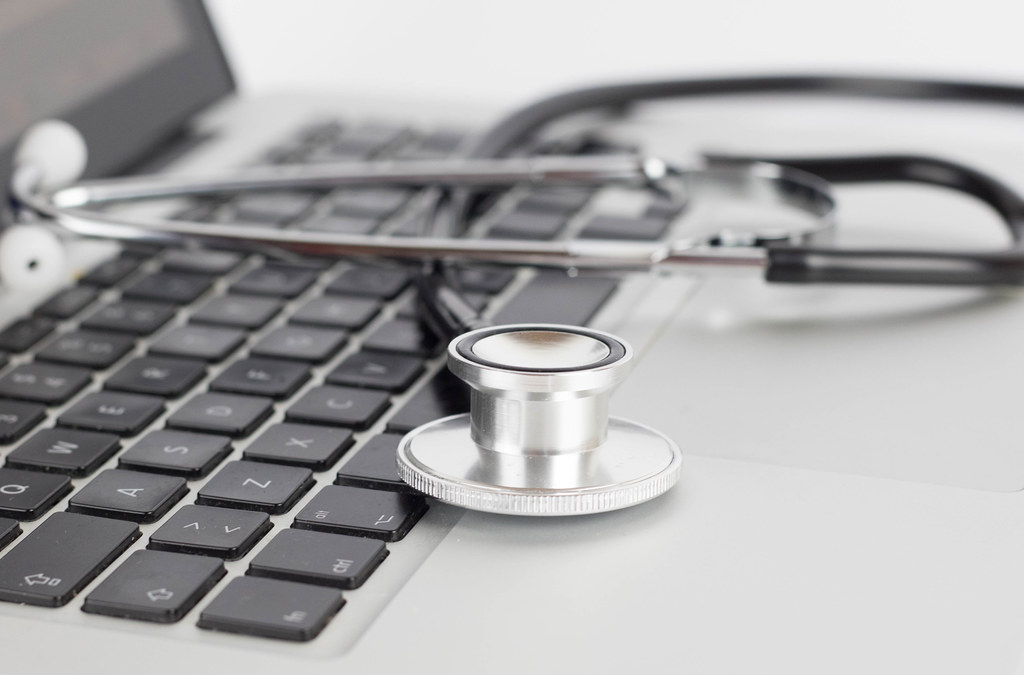 Centre on Thursday told the Supreme Court that the undergraduate (UG) medical students of India who fled to Ukraine due to the war will not be accommodated in the country’s medical colleges, as allowing such transfers would hamper the standards of medical education in the country.

In its affidavit filed in the Supreme Court, the Union Ministry of Health pointed out it had already introduced some “proactive measures to assist the returnee students”. Any further relaxation, the ministry said, including transfer to medical colleges in India, would be “dehors (outside the scope) of the provisions of Indian Medical Council Act, 1956 and the National Medical Commission Act, 2019”.

It said while the NMC had so far “not allowed to transfer or accommodate any foreign medical student in any Indian medical institute/ university”, the regulatory body had allowed medical graduates with incomplete internship, due to their leaving their colleges or universities abroad in view of the war or the Covid pandemic, to complete the remaining part of the internship in India.

The ministry said that most of the petitioner students had to study in foreign countries because they had “poor” scores in the NEET exam, and due to the affordability of medical education in such countries.