NEET-UG counselling to begin on January 19 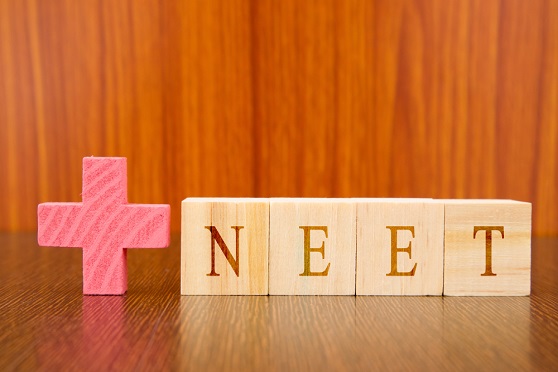 Mandaviya extended his best wishes to aspiring medical students on Twitter. "Dear students, counselling for NEET-UG is being started by the MCC from January 19. You all are the future of the country and I hope that all of you will give a new direction to your career with the mantra 'service is religion'. I extend my best wishes to all," the minister tweeted.

The Medical Counselling Committee (MCC) — a body authorised by the Directorate General of Health Services to conduct counselling for admission to various undergraduate and postgraduate medical courses — has released the detailed counselling schedule for NEET-UG on its official website.

Following the second round of counselling, the MCC will conduct a mop-up round from March 2 to March 12 and an online stray vacancy round on March 21.

Out of the four rounds, the first three rounds are conducted online by the MCC. The stray vacancy round is conducted by the respective medical colleges and universities for which the list of registered and eligible candidates is forwarded by the MCC to the respective institutions.