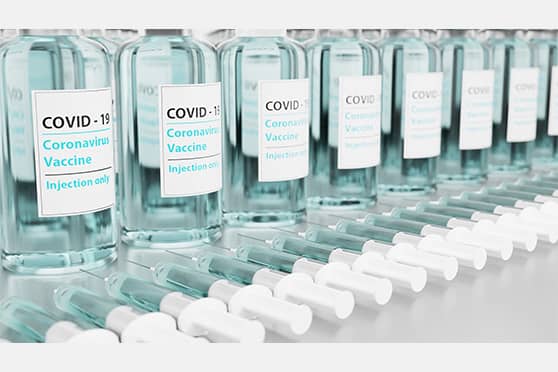 The second jab will be administered to the students after 28 days. Source: Pixabay

Advertisement
Summary
The inoculation drive for this age group was launched on March 16 in the state
All the 42,000-odd students have received the first dose of Corbevax

Nearly 42,000 children in the 12-14 years age group have got the first dose of COVID vaccine so far in Odisha, a health department official has said.

The inoculation drive for the aforementioned age group was launched on March 16 in the state.

It started at a single school in each of the 30 districts of Odisha in the first phase, the official said, adding that the number of facilities would be ramped up later.

At least 41,956 children in the 12-14 years age group, including 5,024 on the first day of the initiative, have received the first dose of Corbevax in the state, he said.

The Bhadrak administration was ahead of other districts as it has administered 4,469 doses of the vaccine, according to the data of the department. The second jab will be administered after 28 days.

Odisha recorded 79 new coronavirus cases on March 18, with the tally rising to 12,87,036, while no new fatality due to the infection was reported.

The death toll stood at 9,116. Fifty-three other COVID patients have died due to comorbidities so far, according to a bulletin.

The state had logged 105 cases and one COVID fatality on the previous day. The coastal state now has 714 active cases and 108 patients recuperated from the disease on March 17, taking the total number of recoveries to 12,77,153, the bulletin said.