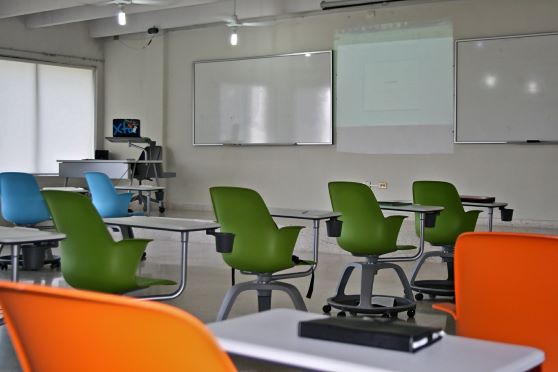 Advertisement
Summary
The modernisation of Smart Schools will be executed in two phases
Scholarships will be provided to the 21,000 children of Gaddi, Sippi, Dard, Sheena communities

On the occasion, Sinha announced that the government will also provide scholarships to 21,000 children of Gaddi, Sippi, Dard, Sheena communities, who were deprived of financial benefits for the last three decades.

According to the governor, in 1991, the Gaddi, Sippi community was declared tribal but their children were denied scholarships. For three decades they kept approaching governments but no decision was taken. This issue was brought to notice just a few days back and was immediately decided that scholarships will be provided.

The governor congratulated the Tribal communities and the concerned administrative departments for the historic beginning of the new era of educational empowerment of Tribals in J&K.

The Union Territory’s government has formulated a visionary framework for the functioning of the Smart Schools. Members of tribal communities, PRI representatives, and the people associated with voluntary organisations will be involved in the management so that these schools could perform the role of ‘changemakers’ in the society, observed Sinha.

He also highlighted that the J&K administration is collectively spending around Rs 104 crore to strengthen school infrastructures in tribal areas and establish a strong educational eco-system for the tribal community. Besides Smart schools, administration is also spending Rs 8.50 crore on the modernisation of hostels of the tribal department and Rs 4 crore will be given for building new hostels.

He observed that educational reforms catering to the needs of the future have the power to change the socio-economic situation.