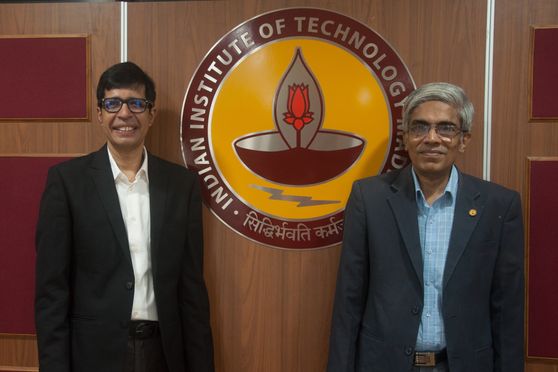 The newly appointed director of Indian Institute of Technology (IIT) Madras, Kamakoti Veezhinathan, took charge from his predecessor Bhaskar Ramamurthi in presence of other senior members of faculty on January 17.

Pawan Goenka, chairman, board of governors, IIT Madras, participated virtually along with other board members during the ceremony, while the institute’s dean, registrar, and other officials were present in person.

Kamakoti is a faculty in the department of Computer Science and Engineering at IIT Madras and also held the position of associate dean for Industrial Consultancy and Sponsored Research (ICSR) at the institute.

He holds numerous positions in various government agencies and bodies, and is also a member of the National Security Advisory Board, government of India.

Speaking about how IIT Madras would have a key impact, nationally as well as in the state of Tamil Nadu, Kamakoti said, “With our cutting-edge work in research and development, we will strive to engage more collaboratively with the government – both at the Centre and the state – to make our work translational and relevant to address the needs of the nation and the state, and contribute to overall development. I am confident that we will take a positive leap forward with renewed vigour to achieve the goals set out for us as an Institute of Eminence.”

Kamakoti led the research team that designed and booted up India’s first Indigenously-developed microprocessor ‘SHAKTI’ that can be used in mobile computing devices and networking systems. It can reduce reliance on imported microprocessors in the Communications and Defence Sectors. ‘SHAKTI’ microprocessor can also be used by other sectors.

Speaking on how he would further strengthen the research base of IIT Madras, Kamakoti added, “I look forward to expanding the frontiers of our research and innovation with our highly motivated and talented faculty and students, making IIT Madras a campus of choice for global and Indian faculty, students and industry.”

Kamakoti was appointed by the Union commerce ministry in 2017 as the chairman of a taskforce on leveraging Artificial Intelligence for development across various fields.