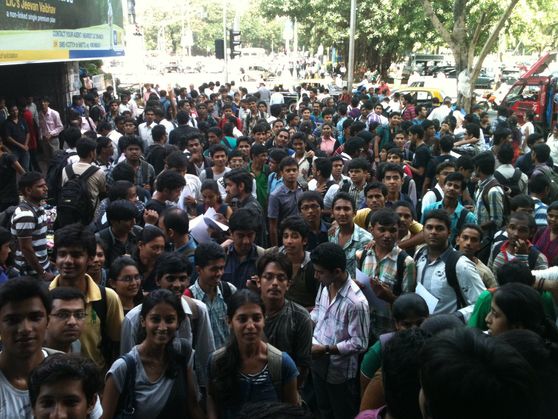 The Jharkhand Assembly passed four bills along with a bill to set up a tribal university Source: wikimedia

The Jharkhand Assembly on Wednesday passed four bills including a bill to set up a tribal university amid a walkout by BJP legislators who were protesting the suspension of four party MLAs. The Pandit Raghunath Murmu Tribal University Bill 2022 was passed after Higher and Technical Education Minister-in-Charge Mithlesh Thakur introduced it in the House. The bill was earlier returned by Jharkhand Governor Ramesh Bais over anomalies and mismatch between the Hindi and English versions for rectification. AJSU Party legislator Lambodar Mahto earlier demanded referring the bill to a select committee. Thakur, however, said the bill was framed keeping the interests of the poor and the tribals in the state and has been introduced after a thorough review.

The House also passed Jharkhand State Universities (Amendment) Bill 2022. Thakur said the legislation would pave the way for appointment of 3,064 professors and lecturers in the state. Two more bills - Resolution of Arrears of Jharkhand Taxation Acts Bill 2022 and Jharkhand Goods and Services Tax (Amendment) Bill 2022 were passed by the House. The bills were introduced by Finance Minister Rameshwar Oraon. Responding to suggestions from lawmakers that the Jharkhand Taxation Acts Bill 2022 should be sent for scrutiny by a select committee, the finance minister said that with the passage of this bill, the state government will get revenue of Rs 500 crore which is outstanding for long.

“At the moment Rs 3,690 crore of the state is stuck as arrears. The department considered the one time settlement and for this purpose this bill has been brought. With the GST compensation by the central government over the state government would benefit immensely from this settlement to meet expenses required for infrastructure work,” Oraon said.