Japan to collaborate with Kumaraguru Institutions, Coimbatore, for research initiatives 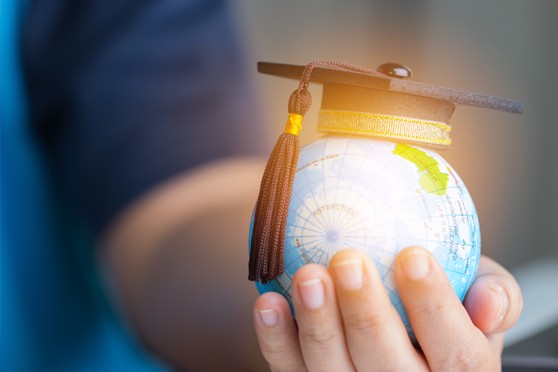 Advertisement
Summary
The initiatives will benefit students, industry and the public
A youth exchange programme between Japan and India will be launched

Masayuki, who visited the Kumaraguru Institutions recently, highlighted the possibility of collaboration through the Japan External Trade Organisation (JETRO) to connect with Japanese industries.

The Japan External Trade Organisation is a government-related body that works to promote mutual trade and investment between Japan and the rest of the world. It was established in 1958 to promote Japanese exports abroad and JETRO's core focus in the 21st century has shifted to promoting foreign direct investment into Japan and helping small to medium size Japanese firms maximise their global export potential.

The consul general appreciated the institution's efforts in making students learn the Japanese language and establishing the Yokogawa Centre of Excellence in Distributed Control Systems on the campus to train students in state-of-the-art facilities.

Shankar Vanavaraya, the president of Kumaraguru Institutions, said these initiatives would benefit students, industry and the public and focussed on the launch of a youth exchange programme between Japan and India. He also said he supported the involvement of Kumaraguru Institutions in all Indo-Japanese initiatives from the city of Coimbatore and beyond.