Indian Institutes of Technology at Delhi, Madras, Mandi and Indore get new directors 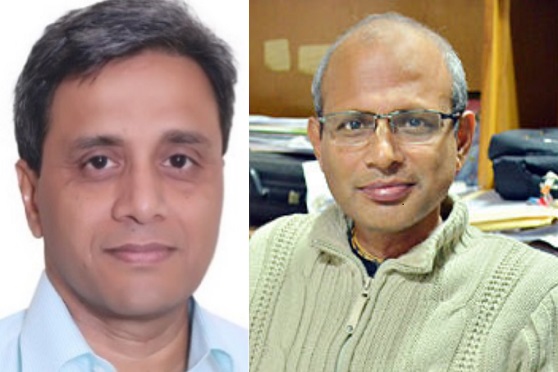 Ranjan Banerjee, a Forbes Marshall Chair Professor in IIT Bombay, is a BTech from the same institute. Later, he obtained a PhD in mechanical engineering from IIT Bombay. The incumbent IIT Delhi director V Ramgopal Rao has extended his best wishes to Banerjee.

"I am happy to inform you that Prof. Rangan Banerjee from the department of energy sciences and engineering, IIT Bombay has been appointed as the next director of IIT Delhi. Hearty congratulations and best wishes to Prof Banerjee," Rao tweeted.

The newly-appointed director of IIT Mandi, Laxmidhar Behera, is currently associated with the department of electrical engineering as a professor in the control and automation specialisation. He heads the Intelligent Systems and Control Laboratory at IIT Kanpur and extensively focuses on developing automation solutions to industrial and domestic problems.

Suhas Joshi, who has been appointed as IIT Indore director, is a Fellow of Indian National Academy of Engineering and National Academy of Sciences. He works on improving productivity and quality of multi-scale machining processes through physics-based modelling and characterisation.

Joshi worked as a post-doctoral researcher at Georgia Tech., USA in 2002 and served as a visiting faculty at the University of Illinois, Urbana-Champaign, USA in 2005-06. He was also the head of mechanical engineering department, IIT Bombay from 2014 to 2017.