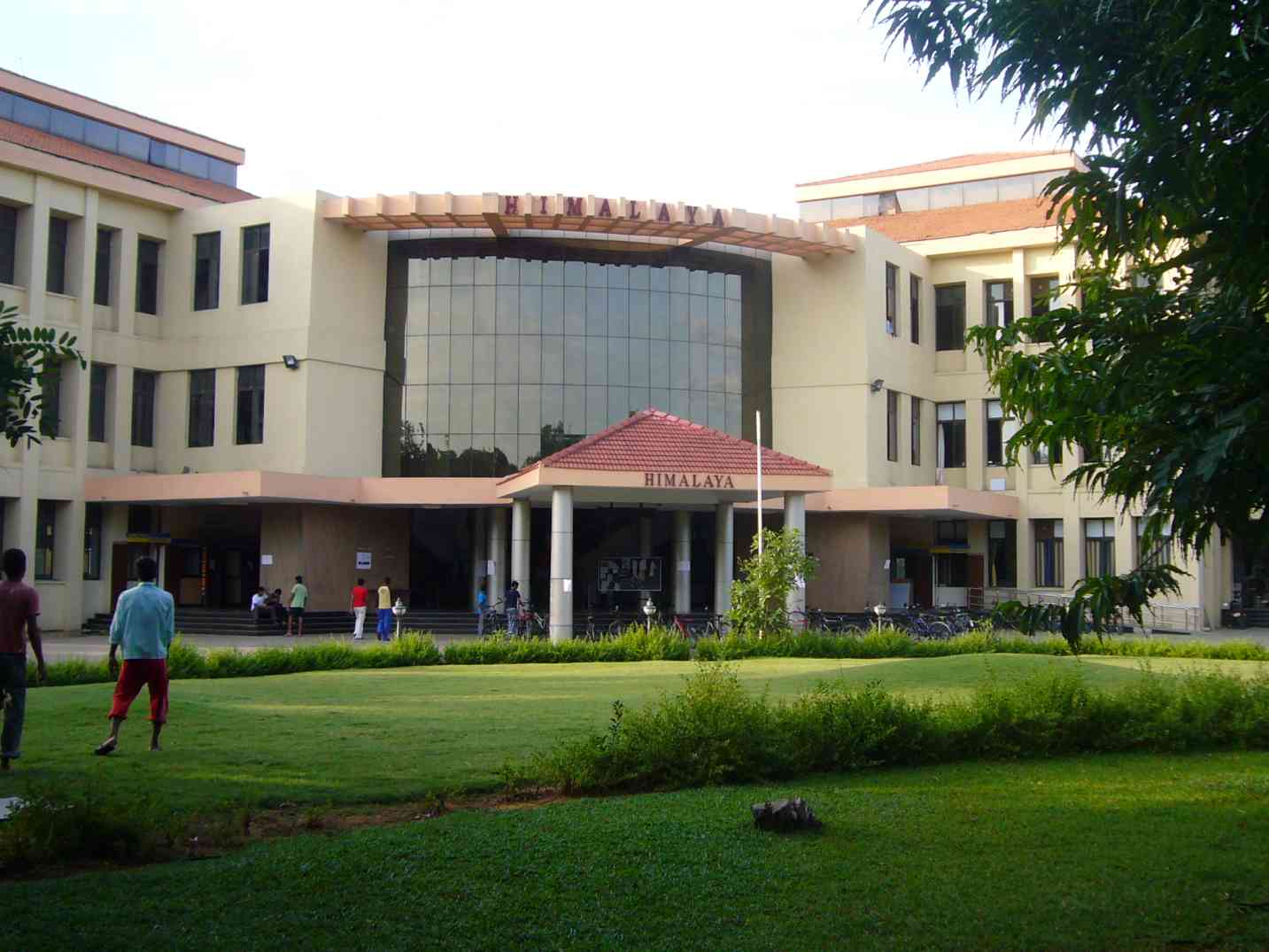 The Humanities and Social Sciences department at the Indian Institute of Technology (IIT) Madras has launched a centre for Indian Knowledge Systems (IKS), which is supported by the education ministry's IKS Division. The newly constructed centre aims to concentrate on a wide range of topics, including Indian mathematics and astronomy, Indian political and economic ideas, Indian aesthetics, and grammatical traditions.

The Indian Council of Cultural Relations (ICCR), New Delhi, inaugurated the centre with Vinay Sahasrabuddhe as its president and Kumar Tuhin as its director general. The centre is supported by the Indian Knowledge Systems Division of the Indian Ministry of Education. A Memorandum of Understanding (MoU) was signed by Tuhin and professor Raghunathan Rengaswamy, dean (Global Engagement), IIT Madras, to formally establish collaboration between ICCR and IIT Madras.

The major objectives intended, according to a statement from IIT Madras, are research production, teaching output, and public outreach.

In addition to enhancing partnerships with international academics and institutions, the IKS centre seeks to publish greater research on Indian Knowledge Systems. In addition, holding academic seminars and conferences to promote the research findings is planned.

While the centre will first create and provide courses linked to the theme areas to the IIT Madras students as part of the teaching output. These courses will then be made available on the NPTEL portal in order to reach a larger audience.