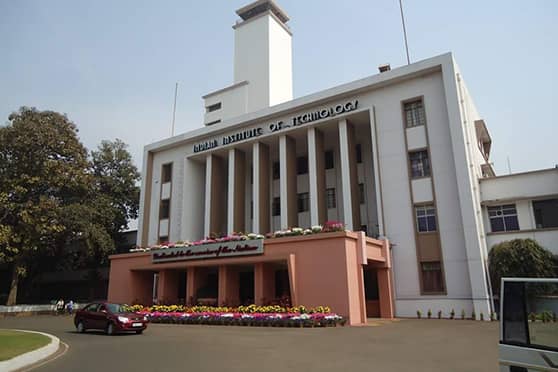 More than 200 COVID cases have surfaced at the institute since January 1. Source: Facebook

Advertisement
Summary
The decision of stopping all physical activities, including laboratory works, on the campus was taken to break the chain of infection at the institute
Authorities at the institute will review the situation on January 23 and decide the next course of action

Indian Institute of Technology (IIT) Kharagpur authorities have Imposed restrictions on movement within the campus in the wake of a spike in cases of COVID-19 among students and faculty members at the institute, an office bearer of the engineering college said recently.

Barring maintenance and emergency services, all other physical activities on the academic campus area of the institute, including laboratory works, have been stopped from January 18 to 23.

Registrar of the institute, Tamal Nath, said that the decision was taken to break the chain of SARS-CoV-2 infection on the campus of the premiere technology institution in West Bengal.

"As fresh COVID cases are being reported every day on the campus, causing a rise in the total number of affected people since the first week of January, we felt the need to break the chain of transmission immediately. The six-day breather will serve the purpose,” said Nath.

He said that more than 200 persons including students, faculty members and staff have tested positive for COVID-19 at the IIT-Kharagpur campus since January 1.

"We want to stop students going from one hostel to another, and curb the movement of people on the campus during this period, " Nath added.

Authorities at the institute will review the situation on January 23 and decide the next course of action. Students have been directed to not move outside the campus during the six-day “breather” as interaction with people outside the campus may also lead to transmission of the virus.

"If the situation improves by January 23, we will ease some of the restrictions," said Nath.

The newly infected patients have mild symptoms of COVID-19 and the on-campus medical care team is monitoring their condition regularly at the institute.

Authorities from the institute said that regular COVID testing drives were being held on the campus of IIT Kharagpur to identify cases of the viral infection among students, staff members and faculty members.

Several states have been shutting down on-campus classes due the sudden surge in COVID cases. These states include West Bengal, Uttar Pradesh, Delhi, Odisha and Jharkhand.