IIT Kanpur to confer degrees to 1,723 students at its 54th convocation on December 28 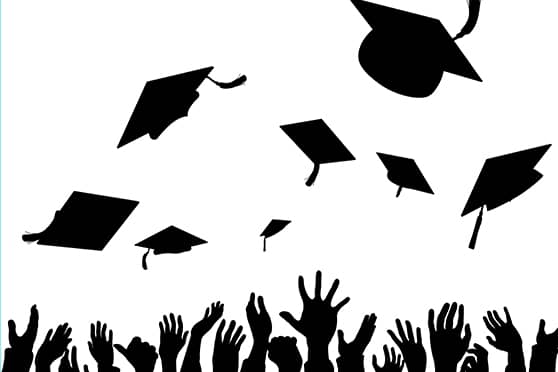 A total of 183 PhD degrees, 11 MTech-PhD joint degrees and 545 postgraduate degrees will be handed over at the convocation. Source: Shutterstock

Indian Institute of Technology (IIT) Kanpur will confer degrees to a total of 1,723 students at the institute’s 54th convocation, to be held in hybrid mode on December 28 in the presence of Prime Minister Narendra Modi, who will be the chief guest, Uttar Pradesh governor Anandiben Patel and other ministers from the Centre and the state.

Around 880 students are expected to attend the convocation in person on the campus, while the remaining students will be able to join the event remotely. The convocation will also be streamed live, a press communique from the institute stated.

Abhay Karandikar, director, IIT Kanpur, said, “Last year has been significant for IIT Kanpur. The institute launched several life-saving initiatives and showcased tremendous growth in the research and innovation sector. With that resourcefulness in mind, we are glad to be able to bid adieu to the year with the prestigious occasion of the convocation in the presence of invited respected dignitaries. I wish that the outgoing students will take this moment as a threshold to enter into a world of selfless service to the nation at large.”

Besides Modi and Patel, the convocation will be attended by Union minister of education, skill development and entrepreneurship Dharmendra Pradhan and Uttar Pradesh chief minister Yogi Adityanath – the guests of honour for the event. The convocation will be presided over by K Radhakrishnan, chairman, Board of Governors, IIT Kanpur.

A total of 183 PhD degrees, 11 MTech-PhD joint degrees and 545 postgraduate degrees will be handed over at the convocation. As many as 233 minor degrees will also be awarded during the ceremony. By spending one additional year at the Institute, 136 undergraduate students are graduating with a Masters degree along with their Bachelors degree, while 27 of the undergraduate students are graduating with a second major, the institute stated in its press communique.

The graduating students will be handed over the degrees by the senate chairperson. All the students will be issued digital degrees through an in-house blockchain-driven technology developed at IIT Kanpur under the National Blockchain Project.

PM Modi will be launching the blockchain-based digital degrees. These digital degrees can be verified globally and are not erasable. The same technology is being used to implement land records in some states. The distribution of the degrees in physical hard copy form will be done by the respective departments later in the day in separate sessions.