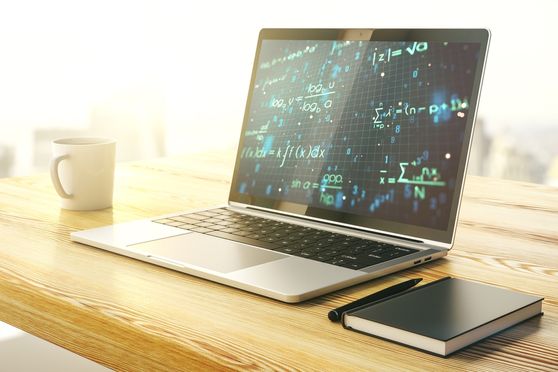 The institute will be live streaming the lecture on its official YouTube channel Source: Shutterstock

Advertisement
Summary
The sixth lecture is titled ‘From Light Waves to Images: Advancing Science with Pictures’
Kedar Khare from Optics and Photonics Centre at IIT Delhi will deliver the lecture

Indian Institute of Technology (IIT) Delhi will conduct the sixth edition of its SciTech Spins lecture series for school students on February 12.

Titled ‘From Light Waves to Images: Advancing Science with Pictures’, the lecture will provide an insight into interesting topics like the functioning of mobile phone cameras, the human ability to picturise things they have never seen, and more.

Kedar Khare, professor from the Optics and Photonics Centre at IIT Delhi will deliver the lecture.

“How to image something better? This itself has become an important research question. Building of advanced imaging systems requires convergence of ideas from Physics, Engineering, Mathematics and Computer Algorithms; and their applications span across diverse areas with very high technical, economic and societal impact,” said Khare.

During the talk, Khare will present an introductory discussion on imaging research along with some work done in his laboratory on novel imaging concepts and devices, he added.

IIT Delhi stated in a press communique that for most humans, any object or phenomenon is best understood if we can take a picture of it.

“Developments in device fabrication capabilities and availability of cheap computational power have played an important role in evolving how we image objects all the way from sub-nano to astronomical length scales in order to extract meaningful information about nature,” the press communique from IIT Delhi read.

Optics and Photonics Centre (OPC) is a newly formed academic unit at IIT Delhi, which aims to be a unique facility for studies in all areas associated with light and light-based technologies.

Optics and Photonics are enablers for a large number of fundamental and applied problems. OPC aims to promote Optics education in India and contribute towards creating a strong interdisciplinary community in this area.

The SciTech Spins lecture series is an academic outreach initiative by IIT Delhi for school students especially from classes IX to XII. The institute will be giving e-certificates to all registered students nominated by their respective schools who attend the lecture.