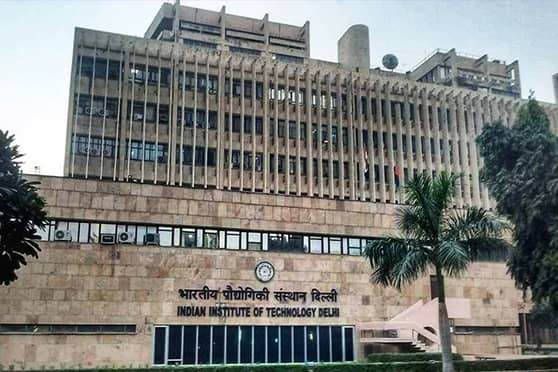 Indian Institute of Technology (IIT) Delhi is set to conduct the fifth edition of its SciTech Spins Lecture Series for school students on January 29.

Titled ‘The Building Blocks of Matter: From Particles to Strings’, the lecture is the second part of the series ‘Unravelling Nature: From the Galaxies to the Quantum Realm’. The speakers will throw light on the world of elementary particles for students to understand it in a simplified manner.

In the first part of the lecture titled ‘A Brief History of the Universe: From the Big Bang to the Present’, held in December 2021, IIT Delhi scientists had explained about the universe and its history to the students. They took the students on a tour of the universe from its beginnings.

Abhishek Muralidhar Iyer and Tarun Sharma, professors in the department of Physics, IIT Delhi, will be addressing the students during this edition of the lecture. The sessions will also be live streamed on IIT Delhi’s official YouTube channel, the institute said in a statement.

“In this talk, we will zoom into the peculiar but interesting world of the fundamental building blocks of nature and the laws of physics, which govern their behaviour. We will highlight the important contributions that lead to our current understanding of particle physics and conclude with questions that still puzzle the scientific community,” said Iyer.

SciTech Spins is an academic outreach initiative by the Institute for school students especially from classes IX to XII.

IIT Delhi will be presenting e-certificates to all registered students nominated by their respective schools for attending the lecture. The institute will also invite these students to the ‘Open House’, an annual intellectual fest organised by IIT Delhi. It provides an ideal platform to school students to connect with some of the leading researchers in the field of Science and Technology.

A notification on IIT Delhi’s website read, “If one looks closer into the protons and neutrons, we find they are made up of mysterious particles called quarks. Thus, the quarks and the electrons constitute the elementary building blocks of nature. But nature works in mysterious ways! It made two more copies of the electrons and the quarks, and this constitutes the world of elementary particle physics.”