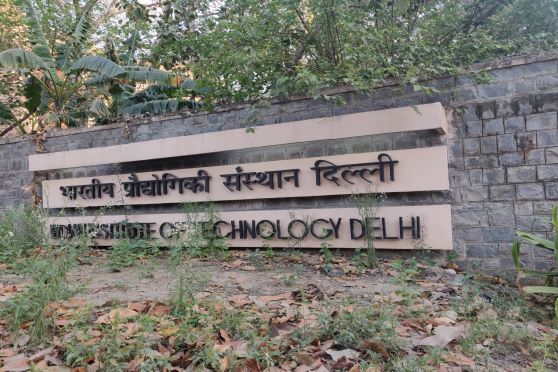 400 companies across sectors offering more than 800 job profiles have registered as of now for hiring the students. source : Shutterstock

Advertisement
Summary
Student receive over 1,250 offers, which is the highest ever received in a year by the institute
The average remuneration offered to students this year has increased by 20%

Techies from the Indian Institute of Technology (IIT), Delhi have bagged at least 1,250 job offers up till December 15, the “highest ever” number of offers received in a year during the institute’s placement drive, a statement from the premiere engineering college highlighted.

There has been a 45% increase in the number of offers received by students during this period over last year despite the slump triggered by the COVID-19 pandemic.

The remuneration offered to the students during the ongoing placement drive has increased by 20%, a press communique from the university stated. So far, around 80% of the students, who showed interest in availing placement facilities in this phase, have been recruited with selections on over 350 job profiles from over 200 companies.

Microsoft has made at least 60 job offers to students of IIT Delhi so far, the highest among all the 400-odd recruiters registered for placements. A Japanese company, Rakuten Mobile, has made the highest number of international job offers.

A total of 40 international offers, including nine Pre-Placement Offers (PPOs) were received by the students from Hong Kong, Japan, Middle East, Netherlands, South Korea, Taiwan and the US.

The engineering graduates have received at least 180 Pre-Placement Offers (PPOs) so far, which is the highest number recorded in the past five years, a press communique from the institute stated. According to this communique, as many as seven students have opted for deferred placements facility, which allows them to avail placement services within the next two years.

The ongoing placement season will continue till the end of May. Phase I of the placement drive will conclude around the end of December, while phase II will be conducted between January to May. Students are also allowed to reappear for placements in Phase II.