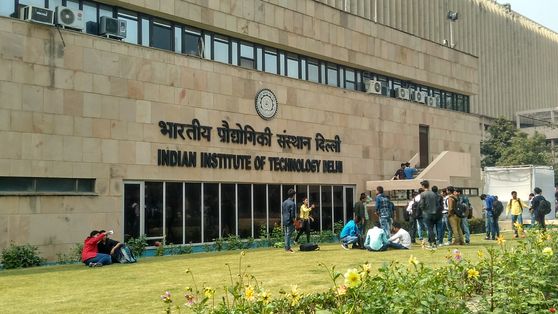 JEE Advance 2022 application procedure is all set to commence from 7 August 2022 Source: wikimedia

The IIT Delhi has been asked by the government to explore the possibility of establishing a campus in the United Arab Emirates (UAE), Minister of State For Education Subhas Sarkar informed the Lok Sabha on Monday. The Joint India-UAE Vision Statement issued on February 18 after a virtual summit between the leaders of the two countries said: “..... the leaders agreed to establish an Indian Institute of Technology (IIT) in the United Arab Emirates”.

Following this, the Centre has requested the IIT Delhi to explore the possibility of establishing a campus in the UAE, the minister said.

In the first ADEK-IITD meeting, both sides made presentations about their respective organizations and conveyed their eagerness and enthusiasm to move forward with this project, Mr Sarkar said. During the second meeting, ADEK invited representatives from the Department of Economic Development and from the Advanced Technology Research Council who made presentations on the Economic vision and the Research priorities of Abu Dhabi respectively, the minister said.

The IIT Delhi made a presentation on the model followed for mentoring new IITs by the older IITs and shared its experiences in mentoring IIT Ropar and IIT Jammu, he added.