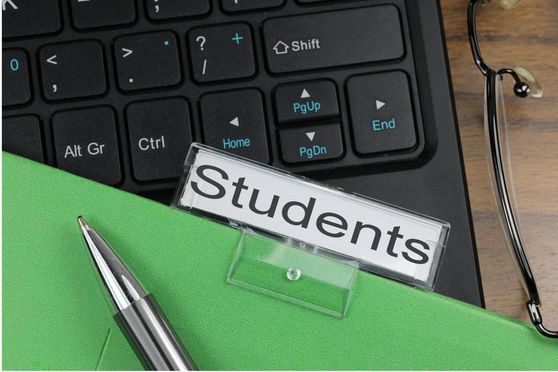 Haryana Education Minister Kanwar Pal on Monday said that 5 lakh tablets were purchased for the students of Classes 10 to 12 studying in government schools. He said that total expenditure incurred on the purchase of the tablets is Rs 620 crore. He gave this information while responding to a question raised during Question Hour by Independent MLA Balraj Kundu on the opening day of the three-day monsoon session of the state assembly here. The Education Minister said the children will get free internet facility with the usage of 2 GB data per day.

The tender for the purchase of the tablets was floated by the Directorate of Supplies & Disposals, Haryana, and the company whose tablets were purchased was chosen in a process carried out in a transparent manner, said the Minister in his response when Kundu sought to know on what basis had the company's tablets been purchased. The Minister said a committee of technical experts from IT Cell of the Department of School Education, Haryana, comprising the Joint Director (IT), Deputy Director (IT) and Programmers has recommended the specifications. He said that these specifications were approved by the Administrative Secretary of the School Education Department.

The Education Minister said that Personalized & Adaptive Learning (PAL) software has been provided along with the tablets for English, Hindi and Social science subjects. To another concern raised by Kundu, the Minister said the tablets have inbuilt mechanisms which prevent misuse of these tablets by children other than for the intended purpose.