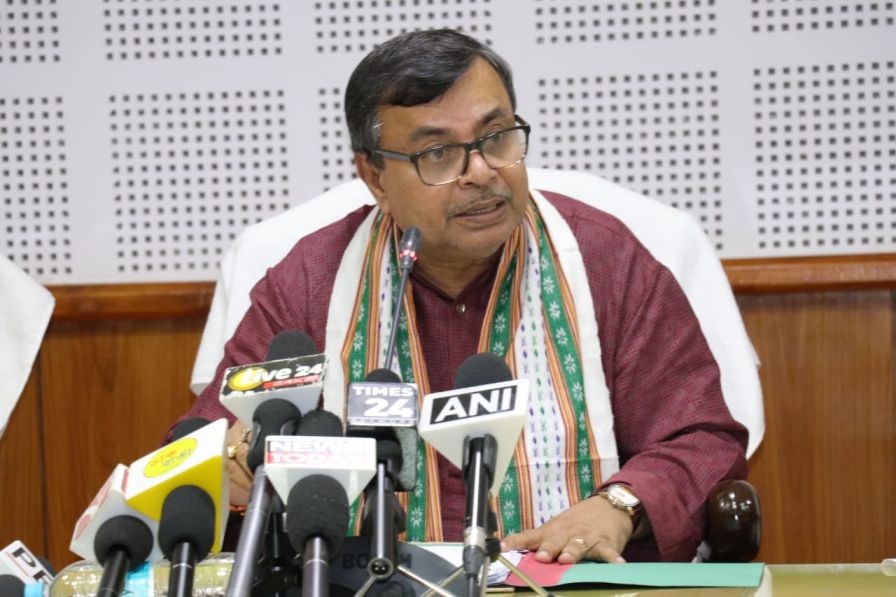 Advertisement
Summary
Tripura Education Minister, Ratan Lal Nath declared that the state will get five new colleges including three government degree colleges and two private colleges
These new colleges plan to have courses for law and commerce disciplines, while subjects from the humanities disciplines like Bengali, English, Political science, etc. will also be offered

Addressing the reporters at the state secretariat, the education minister said since the BJP-IPFT government came to power in 2018, several innovative decisions were adopted to develop the quality of education. One of these decisions was to set up colleges in Public Private Partnership (PPP) model and accordingly, tenders were floated in October 2020, inviting renowned educational firms who are willing to be private partners to come and invest in Tripura.

“We have got two colleges being set up at Jirania and Kakraban in PPP model. The first one is a law college and the second is a degree college. We shall have 33 percent reservation for free admissions from the government in both”, the minister said. He added that three other general degree colleges are already in line with government initiative at Old Agartala Rural Development (RD) block and an English Medium college at West Tripura and a general degree college in Panisagar in North Tripura. The new colleges are being set up in renovated old buildings of schools and higher educational infrastructure.

These are in addition to the existing 22 government degree colleges of the state, a law college, a government-run art and craft college, a music college, a state university, two medical colleges, one engineering college already managed and operated by the state government here.

Tripura also has a central university, a central forensic university, NIT and several other private colleges. Before coming to power in 2018, BJP had promised in its Vision Document that it would take the initiative to set up one college in each of its 60 assembly constituencies.

The government is planning on transferring existing faculty members, recruiting new college teachers, promoting Post Graduate Teachers (PGT) serving as college faculty members to assistant professors, provided they the required qualifications among other decisions. These new colleges plan to have integrated courses for law and commerce disciplines for the law college while subjects from the humanities disciplines like Bengali, English, Political science, history, Education, Sanskrit, economics and sociology would be offered in the degree colleges.