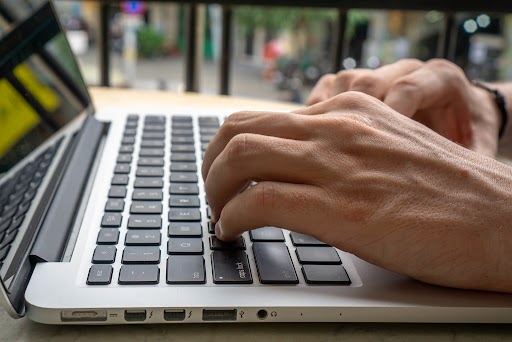 Study of ancient Indian approach to economics, politics and foreign policy; historical development of mathematics and astronomy through study of the ancient texts; new universal sociological models based on insiders’ perspective; and recreation of eco-friendly pigments and dyes used in traditional Indian textiles are among the nine broad categories under which the education ministry’s Indian Knowledge Systems (IKS) programme is inviting the research proposals for this year.

The winning proposals are stated to receive upto ₹20 lakh over two years. The last day of submission is 30 October, 2022. The names of the selected proposals will be declared in December.

“The idea is to build a community of researchers in each broad area,” said Ganti S Murthy, national coordinator for IKS. “Through IKS, we are aiming to rejuvenate the Indian traditional knowledge system. Therefore, we are trying to encourage research in clusters and broad and focussed areas,” added Murthy. “We will select 5-6 high quality proposals in each area.”

With this proposal research in some areas will help India to showcase its own frameworks to the world, outlined Murthy “Why should we subscribe to the western sociological theories? There is a need to study whether digital or social media be studied from an Indic sociological perspective to curb certain vices and encourage certain virtues,” he said. “What can an Indic sociology offer that helps individuals embody a unique potential for wonder, connection, inspiration, and even joy and delight?”

The other different areas of research must include historical artefacts obtained from the archaeological excavations, replacement of pesticides with traditional alternatives, and the areas of Ayurveda, vipasana (mindfulness) approaches of Buddhists, health, wellness and consciousness studies on the basis of Indian traditions. Food preservation, sustainable agriculture, along with the approaches for management of water resources are also amongst the few of the topics suggested.