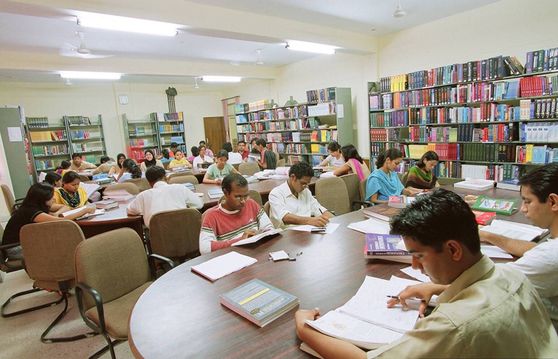 Advertisement
Summary
10 programmes out of 26 M.Tech programmes scheduled at DTU will not be functional this year as two-thirds of the sanctioned seats remain vacant
Admission brochure of the previous year had stated that the institute can and has the power to suspend or terminate a specific programme or course if it does not have sufficient number of students

The Delhi Technology University (DTU) earlier known as the Delhi College of Engineering has ‘suspended’ more than a third of its master’s programmes for the academic session of 2022-23 on account of ‘less number of admissions.’

DTU is a state university and is popular among the premier engineering varsities of the country, Sushant Singh Rajput being one of the notable alumni. It ranked 35 nationally in the latest edition of the National Institute Ranking Framework.

The midway dropout problem at DTU seem to be very serious as in an Academic Council meeting in May this year, the varsity approved a policy decision that if admissions made in any M.Tech programme are less than one-third of total seats approved by the All India Council for Technical Education (AICTE), then that engineering branch will remain suspended for the same academic year.

J P Saini, Vice Chancellor of DTU said, “We have closed M.Tech courses in the past as well when we’ve had low admissions, but this year we finalised a policy that we’ll close those that have less than one-third admissions. In most cases, students come for programmes in Computer Sciences and IT, and these have 100% admissions. In streams such as Mechanical, Civil, Electrical and Biotech, the number of students in undergraduate courses itself has become low and fewer admissions in postgraduation in these areas are a consequence of that. Private institutes have shut down UG courses in these areas and they’re left only in government colleges.”

Admission brochure of the previous year had stated that the institute can and has the power to suspend or terminate a specific programme or course if it does not have sufficient number of students.