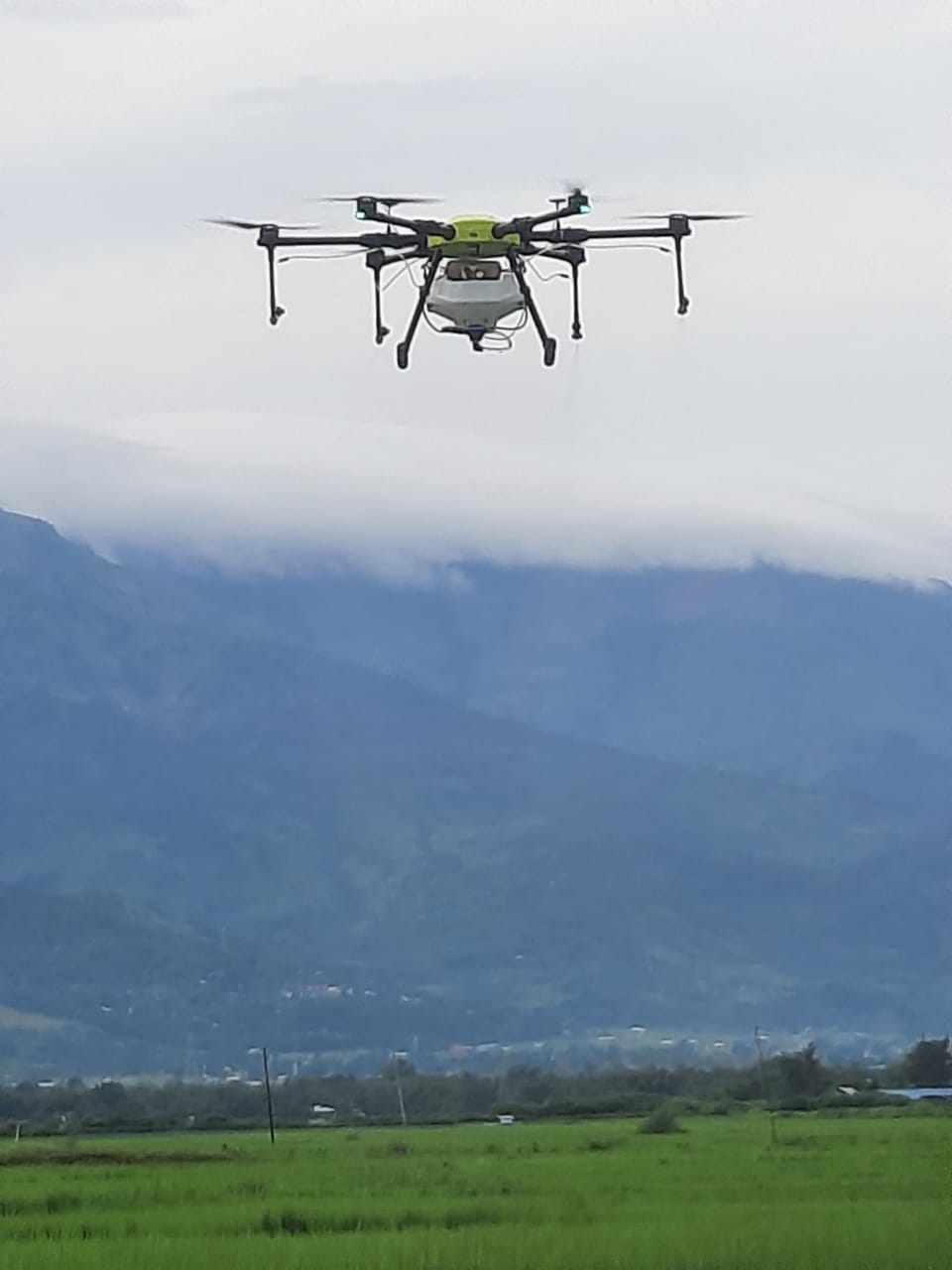 The drone show on R-Day will be the first-of-its-kind in Northeast India. Source: IIT Guwahati

Advertisement
Summary
The drones were developed at IIT Guwahati’s startup venture, Drones Tech Lab, which is incubated by the IIM Calcutta Innovation Park
They have been successfully providing solutions in several domains such as disaster management, agriculture, survey and mapping

Drones developed by the Indian Institute of Technology (IIT) Guwahati at its startup venture, Drones Tech Lab, will be a part of a first-of-its-kind drone show in Northeast India during a Republic Day event in Kamrup district of Assam, the institute stated in a press communique on January 25.

The drones developed at this lab have been successfully providing solutions in several domains such as disaster management, agriculture, survey and mapping, the communique from IIT Guwahati added.

IIT Guwahati director TG Sitharam said that since the inauguration of the Drone Centre at IIT Guwahati, the drones developed there have been used for faster data collection in several projects on land survey, river mapping, agriculture, healthcare and disaster management.

“Our institute will maximise its efforts to provide drone-based services to the state and the region. The present drone show at the Republic Day event will help in publicising this technology for the benefit of the masses,” Sitharam said.

Drones Tech Lab, one of the startups at IIT Guwahati Research Park, has been at the forefront in disaster management during Cyclone Amphan by offering drone technology to aid frontline workers, the institute said in a statement.

Over the years, these drones have been used for overcoming challenges in the Northeast and Eastern regions of India. These drones have been used in disaster management during incessant flooding in Majuli island of Assam and for dengue prevention in Kolkata, the institute said. According to IIT Guwahati, these drones can also identify pests at a pace of one hectare per four hours using their multiple band sensors and AI based application tools.

Biswajit Dey from Drones Tech Labs said that his team at the facility was elated to be a part of the drone show on Republic Day. “We would like to provide drone services to the region with all the expertise available with us and expand our reach to all possible sectors. This will greatly benefit the population in enhancing various services in a shorter time and with higher efficiency,” he said.

The Drones Tech Lab has catered to different markets in Karnataka, Jharkhand, West Bengal, Assam and Meghalaya. The Lab is incubated by IIM Calcutta Innovation Park, and Balmer Lawrie and Company Limited, a public sector enterprise, is one of its key investors.