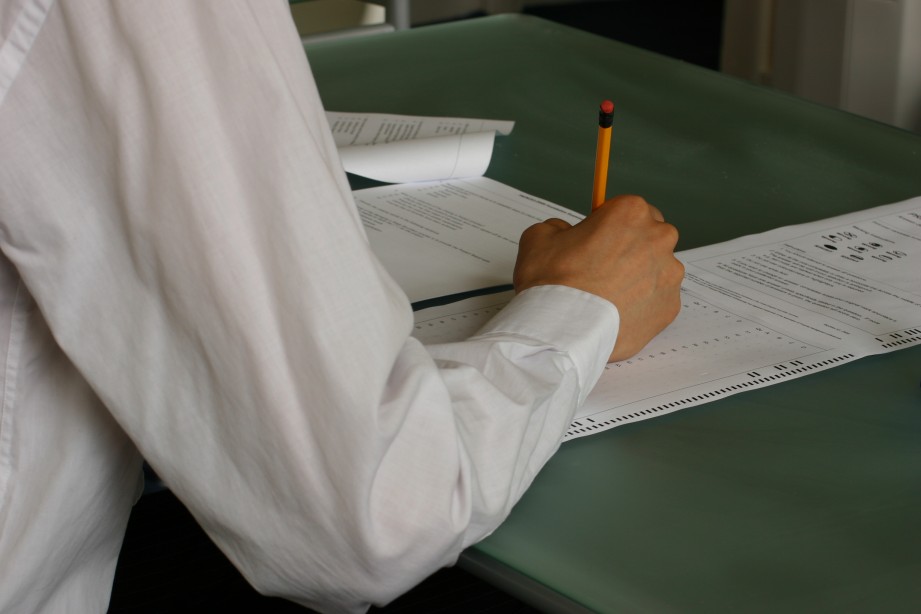 On Day 2 of the Common University Entrance Test (CUET) Phase II, which was held on Friday, problems remained, ranging from technological difficulties to postponements without prior notice to applicants.

Many candidates said that they were forced to return without even setting foot inside the testing facilities, while others claimed that they learned of the postponement either halfway through or right after their exam.

After two and a half hours of waiting, the exam scheduled for Thursday afternoon at a private institution in Greater Noida was moved to Friday morning. Due to technical issues, the rescheduled examinations on Friday morning got underway a half-hour late.

Exams for Slot 2 were cancelled at the Noida 64 centre, causing uncertainty in the first session as well.