CUET UG 2022 Result: Everything you need to know about 'normalised' NTA scores 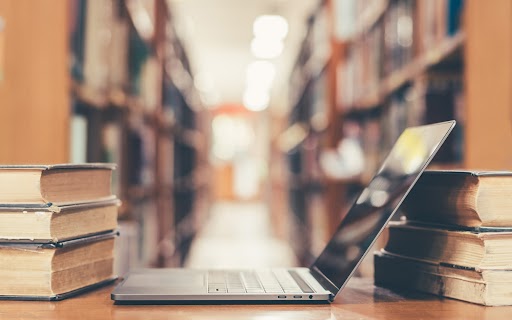 Advertisement
Summary
NTA uses the same scale for all candidates independent of which session they have appeared in a given subject making their performance comparable across sessions
Unlike CUET-UG, other entrance examinations are limited to fewer subjects

Central universities across the country will be preparing rank lists on basis of the Common University Entrance Test (CUET UG) scorecard. However, they will not prepare a merit list considering percentile or raw marks but "normalised" scores issued by the National Testing Agency (NTA).

Here are some details of what the normalisation process is:

1. What is the need for normalisation?

For several subjects, CUET (UG) 2022 has been conducted in different shifts. Since the question paper for any subject in different shifts is different and it is quite possible that despite all the best possible efforts of maintaining equivalence among various question papers, the difficulty level of these question papers administered in different sessions may not be the same or similar. Some of the candidates might have ended up attempting a relatively tougher set of questions when compared to other sets. The candidates who attempted the comparatively tougher examination are likely to get lower marks as compared to those who attempted the easier one, the scores of the students across shifts are not directly comparable. There is a need for normalizing the marks across shifts to make them amenable to such comparisons.

2. How was the normalisation method decided?

3. Why percentiles cannot be used for deciding ranks?

In entrance tests such as CUET-UG, since the test is conducted on different days and in multiple sessions for the same subject, it will give rise to multiple percentiles for each group of students. In addition to the above difficulty, another problem with using only percentiles is that in subjects such as Sports or Fine Arts, some weightage (e.g. 25%) is given to the skill component by some universities. But, the addition of raw marks in the skill component and the remaining weightage (75%) of the percentile cannot be done to prepare the rank list because it would be similar to adding oranges to apples.

4. What is the equi percentile method?

NTA uses the same scale for all candidates independent of which session they have appeared in a given subject making their performance comparable across sessions. These normalised marks of the candidates, obtained using equipercentile method, in different sessions in a given subject can be used in the same way we use the raw marks of a conventional single-session examination. Therefore, in a particular university, if the raw marks of the skill component have a certain weightage, they can be added to the remaining weightage of the normalised marks to prepare the rank list.

5. Why normalisation is not done in all entrance exams conducted by NTA?

Unlike CUET-UG, other entrance examinations are limited to fewer subjects. In single-session entrance tests, one common statistically established method is to transform the raw marks into a common uniform scale using the percentile method so that the performance of students can be compared to each other.