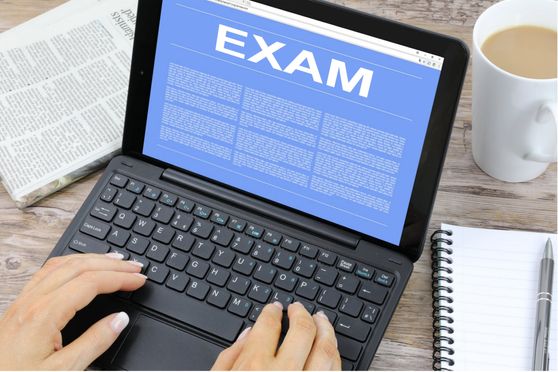 The National Testing Agency (NTA) has been in the news recently, because of technical glitches at exam centres, mix ups with admit cards and cancellation of exams. After the recent cancellation, the NTA has gone ahead and announced the new dates for Common University Entrance Test (CUET)-UG for affected students. There have been complaints about technical glitches and other kinds of problems and numerous students are seeking clarifications as to what exactly went wrong. The new dates announced by the NTA are 24 and 28 August, 2022.

The CUET exams for Shift 1 and Shift 2 were cancelled at many exam centres by the National Testing Agency on 5 August. These exams were cancelled without prior information, leaving students in a state of utter confusion.

CUET UG 2022 further witnessed technical faults on both days and the question papers for the second shift could only be made available at around 5 pm, 2 hours late, at certain centres, and at others the problem remained unsolved, leading to the postponement. At the 489 centres where the paper was made available late, the exam that was to begin at 3 pm, could not be initiated until 5:25 pm. Similarly, students in the first shift of CUET UG also experienced delays of half an hour or more due to technical reasons.

NTA’s response to the technical glitches being faced

NTA’s official statement issued on 6 Augusty 2022 stated “Taking cognisance of the inconvenience faced by the students in some of the centres if CUET, NTA reviewed the entire situation yesterday (Friday). It was found that some of the centres failed to comply with laid down protocols. Any incidence of non-compliance/sabotage/ignorance will be viewed very seriously and strict action will be taken against those centres to ensure smooth conduct of examinations in future".

At the other end though, these technical glitches and subsequent delays and postponement have caused significant distress to scores of students, who have spoken out about the ‘nightmare’ like experience of waiting at the exam centres without information or intimation, and in many cases leading to a cancellation and indefinite postponement of the exams. The fresh dates were not announced till 7 August 2022, almost 2 days after the exam was cancelled.

What will happen in the future?

As students across the country are worried about their exam being postponed, Chairman Jagadesh Kumar on 7 August 2022 took to his official Twitter handle and added "In place of 12 to 14 August 2022, the CUET (UG) – 2022 examination for all these candidates (who couldn't appear) will now be conducted between 24 to 28 August 2022, and fresh admit card will be issued well before the date of examination”.

The Phase III examination of CUET will be conducted on 17, 18, and 20 August 2022 according to the schedule informed earlier to the students.