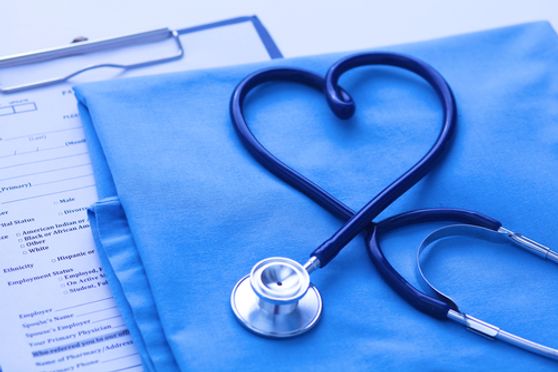 The counselling notification will be issued on the official website of MCC. Source: Shutterstock

Advertisement
Summary
The Supreme Court, in an interim order, allowed resumption of counselling for NEET-PG admissions for the year 2021-22 recently
The court also upheld the validity of 27% OBC and 10% EWS quotas

Mandaviya took the microblogging website Twitter to announce the counselling dates for NEET-PG aspirants. “As assured by the Ministry of Health to the resident doctors, following the order of the Honourable Supreme Court, the NEET-PG counselling is being started by the Medical Counselling Committee from January 12, 2022,” he tweeted.

“This will give more strength to the country in the fight against Corona. My best wishes to all the candidates,” the minister’s tweet further read.

On January 7, the Supreme Court, in an interim order, allowed resumption of counselling for NEET-PG admissions for the year 2021-22. It also upheld the validity of 27% OBC and 10% EWS quotas. The criteria of the quota will be decided in the next hearing which is scheduled for March.

The NEET-PG exam was held on September 11, 2021. It had to be rescheduled twice – once in January and then in April – owing to the second wave of COVID-19.

The results were declared in the last week of September. MBBS students had been waiting for the counselling to begin for the 45,000 postgraduate seats since the declaration of results last year.

Resident doctors of various medical colleges across the country boycotted work last month as a mark of protest against the delay in the counselling process.

The counselling process for admission to postgraduate medical courses was scheduled to begin in October 2021. But it was postponed twice due to a petition in the Supreme Court against the new OBC and EWS reservation policy introduced by the Union government and the Medical Counselling Committee (MCC).

The apex court on December 7 pronounced its verdict in the reservation case and it brought some relief to resident doctors across India.

The National Board of Examinations in Medical Sciences (NBEMS) will release the scorecards of the test for each candidate on January 9 on its official website— nbe.edu.in.

The NEET-PG cut-off score for 2021 for general category is 302. It is 265 for reserved category candidates, including the scheduled castes, scheduled tribes and other backward classes. The cut off for persons with disabilities is 283.