Chhattisgarh: Government announces schools to teach in local language once a week 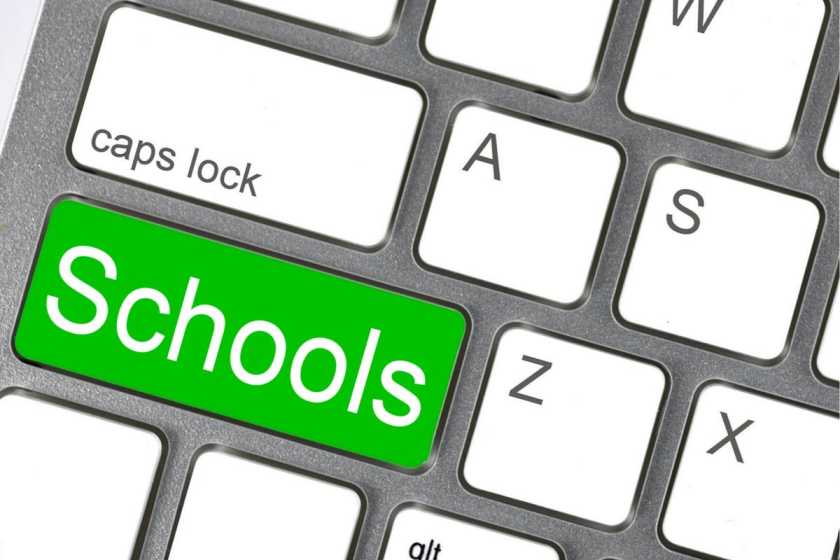 Chhattisgarh Chief Minister Bhupesh Baghel on Monday announced that students in government schools will be taught in the local language Source: Picpedia

Chhattisgarh Chief Minister Bhupesh Baghel on Monday announced that students in government schools will be taught in the local language Chhattisgarhi and tribal dialects once a week.

Speaking on the occasion of Teachers' Day, Baghel has said that the move will not only promote the local language and dialects but will also enhance students' interest in studies, an official said. The government is preparing study materials in Chhattisgarhi and local dialects of tribals from the Surguja and Bastar regions, he said.

In another announcement, the chief minister said that Sanskrit will be taught in Swami Atmanand Government English Medium Schools (SAGES) and computer education will be made compulsory in these institutions, the official said. Baghel launched the balwadi (kindergarten schools) scheme under the New Education Policy to provide pre-primary education to children in the age group of 5 to 6 years, he said.

At least 5,173 balwadis have been opened across the state in the current academic year, and the scheme will be expanded further in a phased manner, the official added.

Putting joy of learning back into education through play, says Tracy Cardoz