CBSE Results Likely To Be Delayed, Causes Worry Among Students 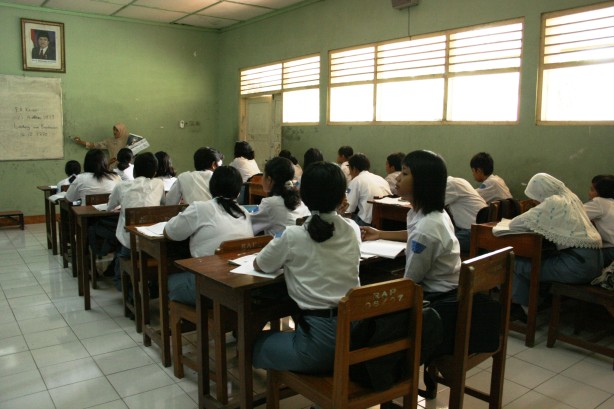 Advertisement
Summary
Students have expressed concern over the delay in CBSE Board Exam results announcement, on grounds that it will delay and potentially hamper their chances of securing admission in universities, both in India and abroad
In response to the delay, UGC has advised all higher educational institutes in India to adjust their admission process in accordance with the CBSE results declaration

Students who have appeared for the Central Board of Secondary Education (CBSE) 10th and 12th Board Examination conducted from April to June 2022 have been expecting their results for a greater part of the past two months. However, CBSE officials have confirmed that there is likely to be a delay in the announcement of the results, extending up to the last week of July or the first week of August.

Students and parents alike have expressed concern over this delay, considering admissions for both private and government universities in India are nearing a close.

“CBSE hasn't officially announced anything about the weightage system & results yet. This delay is really giving mental pressure to students. Don't play with students' emotions, results should be declared immediately & relief should be given to students.” reads a tweet from student activist Himanshu Borah.

Students have also started a campaign on Twitter with a hashtag: #BestofEitherTermSubjectWise as well as a Change.org petition on the same, demanding that the board determines the results based on the best of either Term 1 or Term 2 of the examination and not cumulatively. Several students have tweeted saying that this will prove to be “beneficial for everyone” since they have undergone extreme distress preparing for the exams amid the global pandemic. They have also spent a greater part of their Plus 2s online and yet have had to take the exams in-person across various centres in the country.

CBSE has responded to the mass concern by approaching the University Grants Commission (UGC) to direct all higher educational institutions to consider the delay in Board Examination Results and plan their admission process in accordance with that.

Meanwhile, students who wish to pursue their undergraduate degrees from universities abroad have expressed their worry over not being able to secure visas and immigration well in time. Admissions in most universities across the United States, Canada and Europe for the academic year 2022-23 is likely to close by August to September. Whereas students from IB or IGCSE boards have already received their results and proceeded with their college admissions abroad.