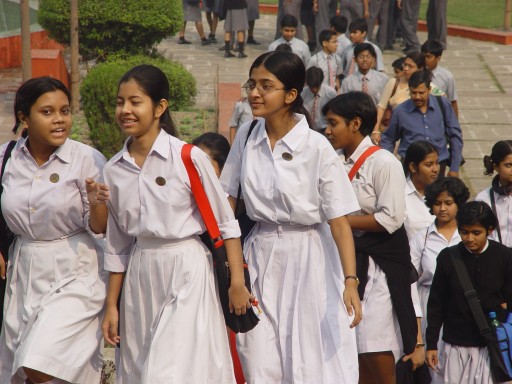 Advertisement
Summary
The pass percentage of Class 10 increased from 81.27 per cent to 97.29 per cent
India has never seen such spectacular results at government schools in the last 75 years, says CM Kejriwal

Delhi government schools recorded an increase of 16 per cent in pass percentage in the CBSE Class 10 after the compartment examination, an official statement said on Sunday.

Taking to Twitter, Delhi Chief Minister Arvind Kejriwal congratulated the students and the teachers on the results of the CBSE compartment exams. “India has never seen such spectacular results at government schools in the last 75 years. Many congratulations to all the students, parents and teachers,” Kejriwal claimed.

Deputy Chief Minister Manish Sisodia also said the students have performed “exceptionally” despite the impact of the pandemic in the last two years. “Due to COVID during the last 2 years, there was an adverse impact on student's education as well as their mental and emotional well-being. However, despite this, students have performed extraordinarily well in the compartment examinations,” he said. Sisodia said the academic session 2021-22 was disrupted due to COVID-19 and there was a "significant reduction" in learning opportunities for students.

"While our students performed brilliantly in this year's exam, some could not pass in one or two subjects and had to reappear in compartment examinations. This result will surely boost their confidence and propel them to do better in their studies," he said.

SBI 2022: SO final result out on sbi.co.in; know steps to check here

SBI 2022: SO final result out on sbi.co.in; know steps to check here

Lecturer vs Professor: Difference, Responsibilities and Which to Choose