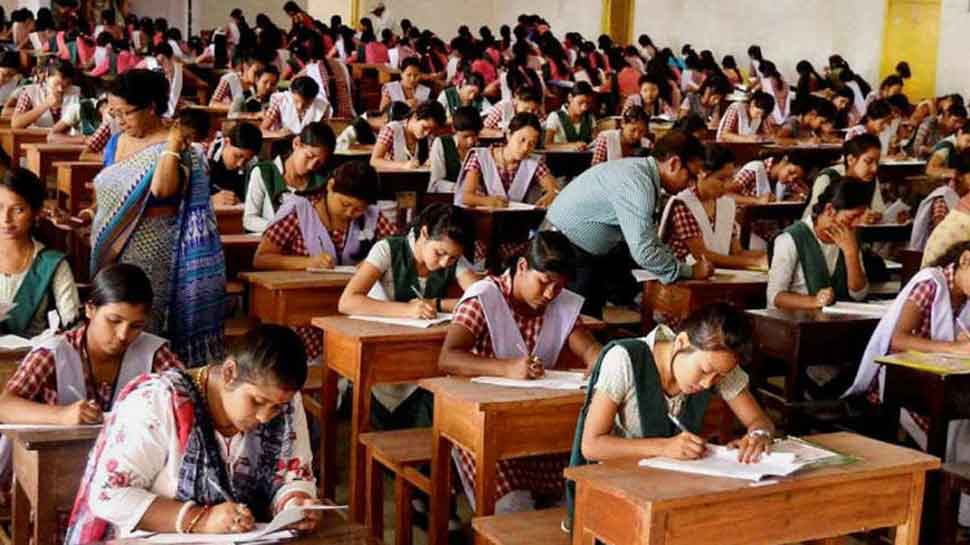 Advertisement
Summary
A detailed press release was released by the board yesterday where they highlighted various aspects of the examination and the results, as well as the weightage system used
A large section of students took to social media to express displeasure at the 30:70 weightage rules used by the CBSE

With the release of the Central Board of Secondary Education CBSE Results 2022, there has emerged a large section of students who have taken to social media channels, to express their displeasure at the 30:70 weightage rules used by the CBSE.

The Central Board of Secondary Education opted to conduct the CBSE 2022 board exams in 2 parts - term 1 and term 2. Term 1 marks were declared by the CBSE in January 2022 followed by the Term 2 exams. However, instead of publishing the term 2 marks separately, the 22 July CBSE 2022 final results only show the cumulative marks.

The board released a press release yesterday, where speaking about Weightage of term 1 and term 2 exam marks they mentioned that the predominant feedback received showed that students had not been able to perform to their full potential in Term 1, whereas feedback was more positive for Term 2. 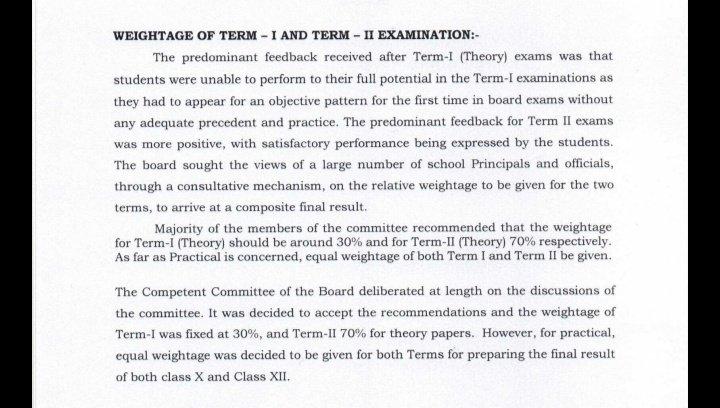 Caption: CBSE Press Release on weightage of Term I and Term II marks Source: Central Board of Secondary Education

However, the decision has given rise to a furore among students who state that in spite of them putting in an equal effort into both terms, they are losing out on the fruits of their labour due to the unfair distribution.

Check out some of the opinions expressed by disgruntled students on Twitter:

Cbse declared its class 10 and 10 results on Friday July 22, 2022. Click here to view some of the top performers from Kolkata.

5 Tips to Make a Career Transition