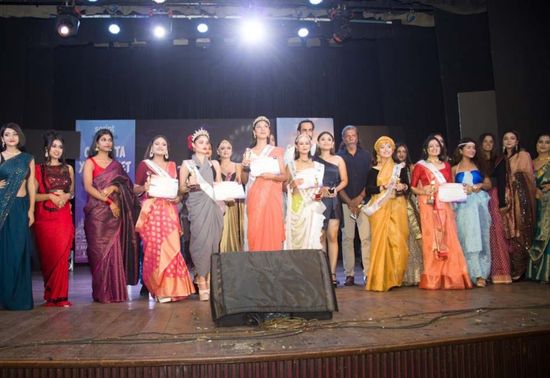 The event ‘Miss Calcutta’ was one of the most looked forward to events at Calcutta Youth Fest: The Final Chapter Script Production

Advertisement
Summary
The Calcutta Youth Meet's theme, which celebrates the anniversaries of prominent figures in Indian cinema and culture, changes each year to heighten the event's elegance
Events like Miss Calcutta, Fashion Show, Battle of Bands, Dance, Quiz, Debates, One Act Play, were personal favorites of the audience

Calcutta Youth Meet is India’s one of the most awaited and exciting youth fests. With a platform full of talents and hearts full of enthusiasm, the event became a huge success. Script Productions in association with Barbet, Theatrician, Picker Online, Mio Amore, Oxford, Linen Club, Absolute Barbecues, Scissors and Co, organized their last chapter of the Calcutta Youth Meet at Gyan Manch on 26 September 2022. The excitement level and the motivating cheer-ups of the audience were heartfelt. More than a thousand audience were present to witness the finale of the Calcutta Youth Meet. 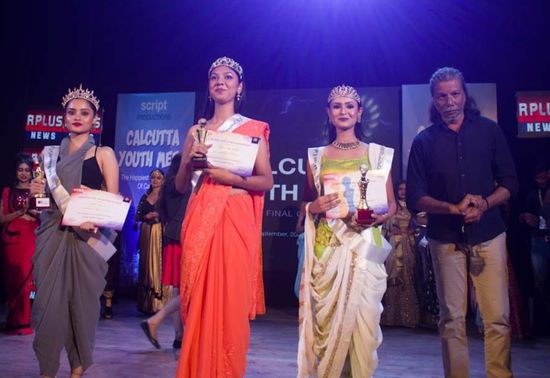 The winners of ‘Miss Calcutta’ along with Arijit Dutta, who was one of the judges of the event Script Production 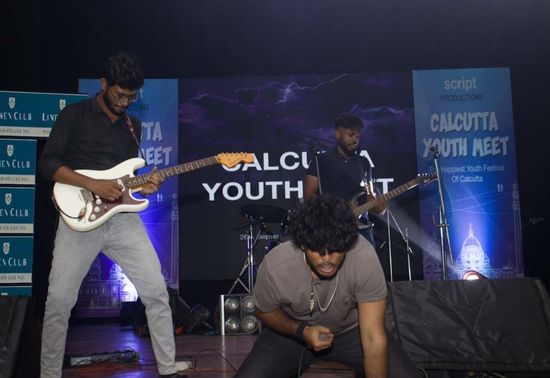 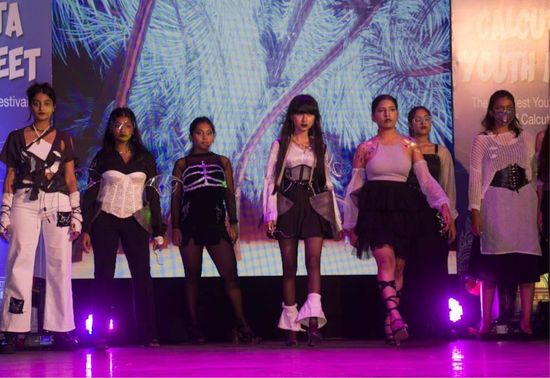 “Calcutta Youth Meet is not an event. It is an emotion, it is something that the youth of a Bengal (and beyond) crave. Over time, we have focused on proving to our youngsters that they are capable of achieving great heights, that they are no less than starting a movement that will make, “Calcutta relevant again.”, as correctly pointed out by The Founder of Script Production, Mr. Shinjan Mitra.

“As soon as I entered I got a lot of vibrancy, felt shivering and absolute confidence throughout the auditorium and lot of juvenility. So that was what the evening was when I entered straight right till the point when I am leaving which proves it without the doubt that the entire experience for all the students and all the people who are participating has been here, has been fantastic, otherwise, this josh wouldn’t have been there till the end”, shares actor Arijit Dutta. 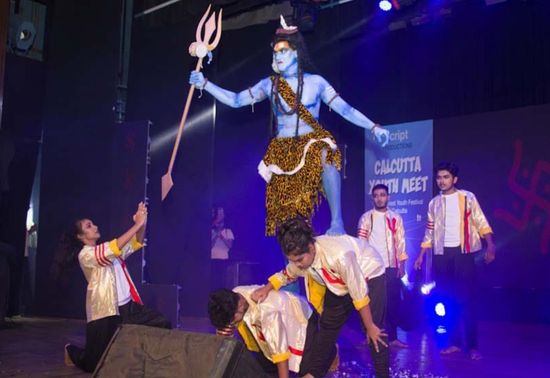 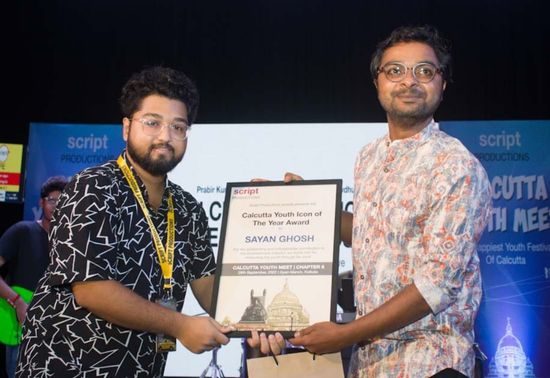 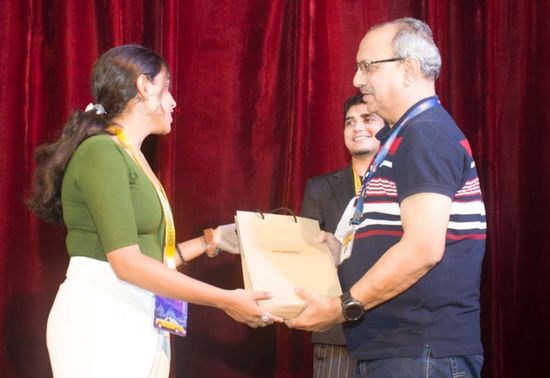 All the participants were supremely blessed by their judgment and presence. Events like Miss Calcutta, Fashion Show, Battle of Bands, Dance, Quiz, Debates, One Act Play, were personal favorites of the audience.

The event ended on a good note and there’s a ray of hope that this might not be the final chapter of the Calcutta Youth Meet. Look out for more information here because only time will tell!