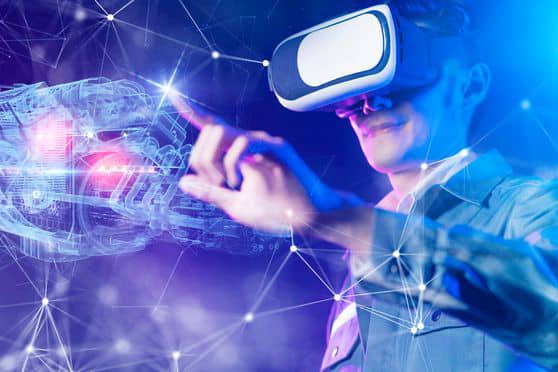 Snap’s camera plays a transformative role in how people experience the world around them. Shutterstock

According to an official statement, over a period of two-year, Snap Inc will be training over 12,000 teachers affiliated with the Atal Tinkering Labs on Augmented Reality (AR), enabling the reach of the programme to support the Indian startup ecosystem with AR advertising bootcamps, Ad credits and other opportunities.

Chintan Vaishnav, mission director, AIM, said, “Augmented Reality is the future – given its varied applications in a rapidly digitising India. We are excited to utilise Snap Inc’s expertise in Augmented Reality to create a cadre of GenZ students that are skilled in this futuristic technology.”

The partnership started on the eve of International Women’s Day with the launch of a nationwide Lensathon (AR-making hackathon), according to the statement.

As a part of the Lensathon, Snap will be hosting special workshops aimed to introduce young women in India to AR and skills that will be necessary to navigate the digital economy of the future. Workshops are open to participants aged 13 years and upwards and will take place at 16 all-women and 5 co-ed educational institutes across India.

“We at Snap are excited to help the Atal Tinkering Labs in its mission to create a culture of innovation and entrepreneurship in India, and help India become an Augmented Reality hub,” said Uthara Ganesh, public policy head at Snap Inc, India.